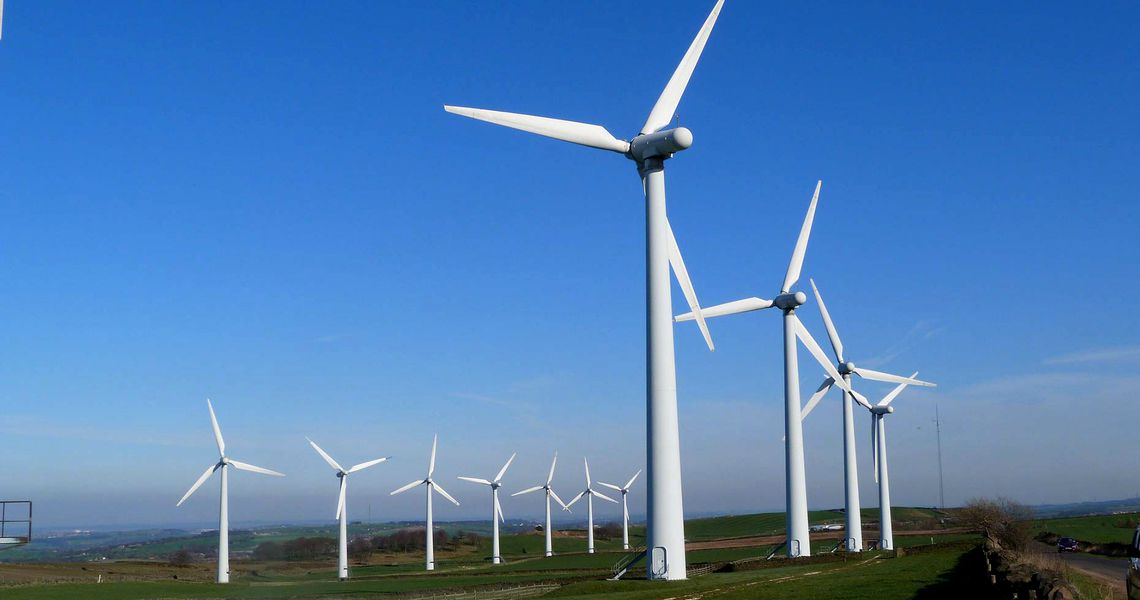 Romania has officially become in the first month of this year a net electricity importer as it relied on large imports to ensure the power needed by its businesses and households.

On Wednesday, the official statistics body said that Romania imported 535.3 million kWh in January and exported only 235.2 million kWh and the electricity balance of the country was on the deficit.

Electricity export decline by almost two thirds (61.8 percent) in the first month of this year while import doubled.

This import reliance was due to a slump in power output, by 8.3 percent compared with January 2018, connected to an increase in consumption by 3 percent during the same period.

In the first 11 months of 2018, Romania exported electricity of EUR 210.6 million, while imports reached EUR 120.8 million, according to National Institute of Statistics (INS) data.