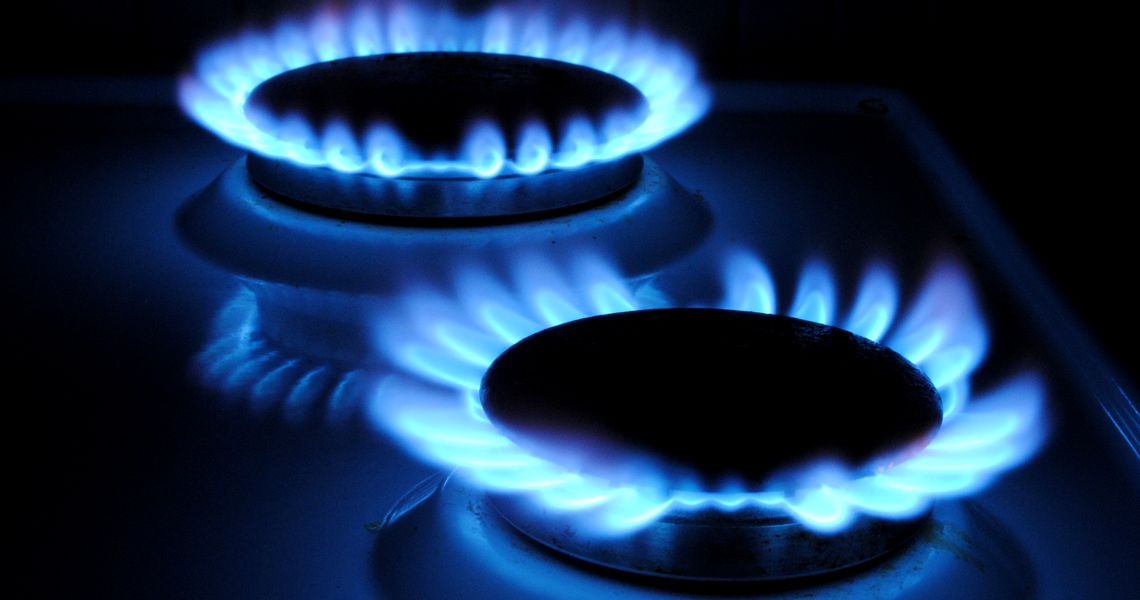 Romania’s main ruling party, PSD, proposed in the parliament an amendment that will increase the taxes paid by local gas producers, a move that favors imports from Russia, according to experts.

According to this proposal, the supplementary tax paid by domestic producers for the natural gas extracted in Romania will be calculated according to the trading prices of the hub from CEGH Vienna.

The amendment was already voted in the Industry and Services committee of the lower chamber of Romanian parliament, according to Economica.net.

The two major gas producers in Romania, Romgaz and OMV Petrom, are paying since 2013 the tax on supplementary revenues based on the real price of gas in Romania.

This new measure will increase the tax burden on the local gas producers and will favor the imports from Russia, experts say.

“Linking the taxes of the oil and gas sector to the Vienna Stock Exchange is a big mistake! Such a decision generates price increases and falls in domestic production – and import growth from Russia. No other country in the world does that,” said Razvan Nicolescu, a former Energy minister.

At the beginning of this year, Romania’s mineral resources regulator (ANRM) approved an order establishing a new methodology for calculating the reference price for the natural gas extracted in Romania.

According to this order, the reference price for natural gas extracted in Romania will be calculated according to the trading prices of the hub from CEGH Vienna.

The Romanian Petroleum Exploration and Production Companies Association (ROPEPCA) has accused ANRM of issuing the order without taking into account the positions expressed by the main domestic natural gas producers during a public consultation, and instead based it exclusively on the conclusions of a study signed by a university professor from the Oil and Gas University of Ploiesti.

“The reference price must be represented by the market price in Romania. We believe that an external market does not represent the Romanian market, we have nothing to do with the Baumgarten hub in Austria where the gas is sold several times and it is not the right way to pay royalties in Romania. A fair approach would be to pay royalties at the market price set by the producers in Romania, not from the outside,” Harald Kraft, ROPEPCA president, said at that moment.