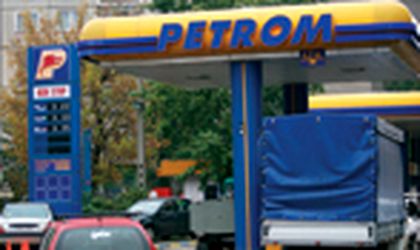 The Exploration and Production (E&P) unit EBIT results increased from EUR 428 million in the first half of 2010 by 36 percent to EUR 582 million. The average Ural’s price, the reference oil price in Romania, registered a 42 percent growth. The regulated gas price for domestic producers also went up by 5 percent.

The Refining and Marketing (R&M) unit EBIT results decreased by 96 percent, from EUR 34 million in the first half of 2010 to 1 million. Profits suffered from a decline in the OMV indicator refining margin and a lower contribution from the petrochemicals business.

The Gas and Power (G&P) unit EBIT results slightly decreased by 4 percent which makes the total profit for the first six months of 2011 EUR 6 million. Petrom Group decided to exit the chemicals business by stopping production at Doljchim’s methanol plant. However, the gas logistics business strongly contributed to the group profits of the G&P unit.

Mariana Gheorghe, CEO of Petrom, says that progress was registered in the deep exploration joint venture with ExxonMobil and that the company benefited from increased oil prices and rising demand for oil and gas products from the commercial and industry sector. Petrom will enter the electricity business in the second half of 2011, once two electricity supply units will be finalized.