Austrian energy group OMV, the owner of Romania’s largest oil & gas group OMV Petrom, said it had agreed to buy Siberian gas assets from Gazprom instead of swapping them for some of its own assets, giving in to opposition from Norway to the initial plans, according to Reuters.

In May, the minister in charge of approving the deal said in Norway’s first comments on the matter that the country is not happy with the proposed transaction. 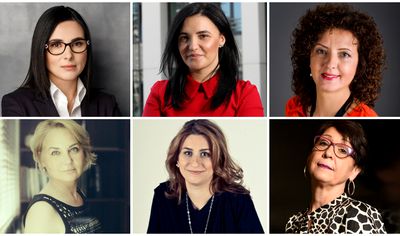 Last year, OMV paid 1.75 billion euros for a stake in the Yuzhno Russkoye field, one of Russia’s largest gas fields, which added 100,000 barrels of oil equivalent (boe) per day to its production.

In 2016, OMV said that the Siberian Achimov assets would add more than 80,000 boe per day by 2025. For OMV, production in the area is cheap and pipelines to Austria are available.

The Austrian group is one of Gazprom’s partners in building the new Nord Stream 2 gas pipeline, which is planned to double Russia’s capacity to pipe gas across the Baltic Sea to Europe.

The original swap deal would have allowed Gazprom access to technological know-how in Norway.

However, OMV managers have said that Gazprom will benefit just as much from OMV’s technological expertise in developing the fields in Russia.