MOL Romania has a new CEO 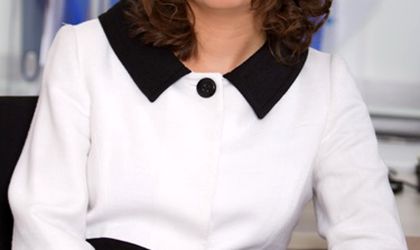 Daradics started her career with MOL Group in 2003 and gained a strong expertise as she was previously leading MOL Group’s fuel cards business. She also developed sales strategies, supervising related activities in 9 countries, including Romania.

“The Romanian subsidiary plays an important role in MOL Group’s regional strategy and I am honored to have been appointed at the helm of MOL Romania. I intend to complete all the objectives set forth for this organization, on both medium and long term,” said Daradics.

She graduated from Babes Bolyai University in Cluj Napoca, Romania and holds an executive MBA degree. She takes over this position from Szabolcs Ferencz, who was promoted as the Head of MOL Group’s new Corporate Affairs Unit.