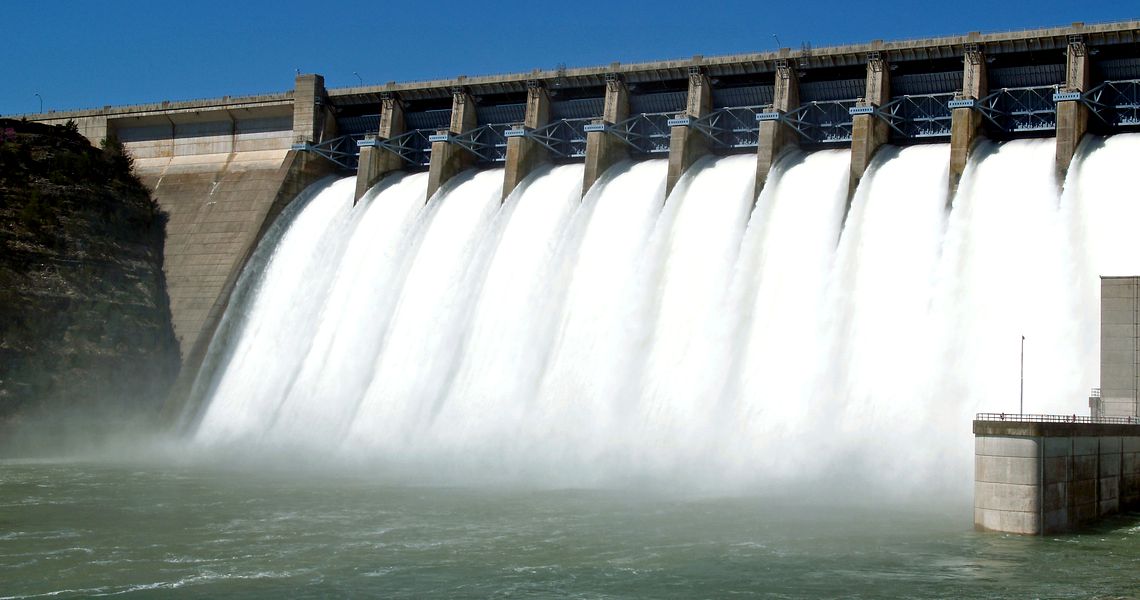 Romania’s antitrust body has opened an investigation regarding Hidroelectrica, the most profitable state-owned power producer in Romania, for suspected abuse of market power.

The Competition Council has announced on Monday that it suspects Hidroelectrica has limited the amount of energy available in some market segments – mainly on the day-ahead market – in order to make higher bids on the balancing market.

Competition laws in Romania contain provisions prohibiting abuse of market power by dominant firms or attempts of not yet dominant firms to monopolize markets.

Hidroelectrica has posted an all-time high profit in the first half of this year, due mainly to controlling costs. The company recorded a gross profit of RON 962 (around EUR 207 million), the largest in its history, up 34 percent from H1 2017.