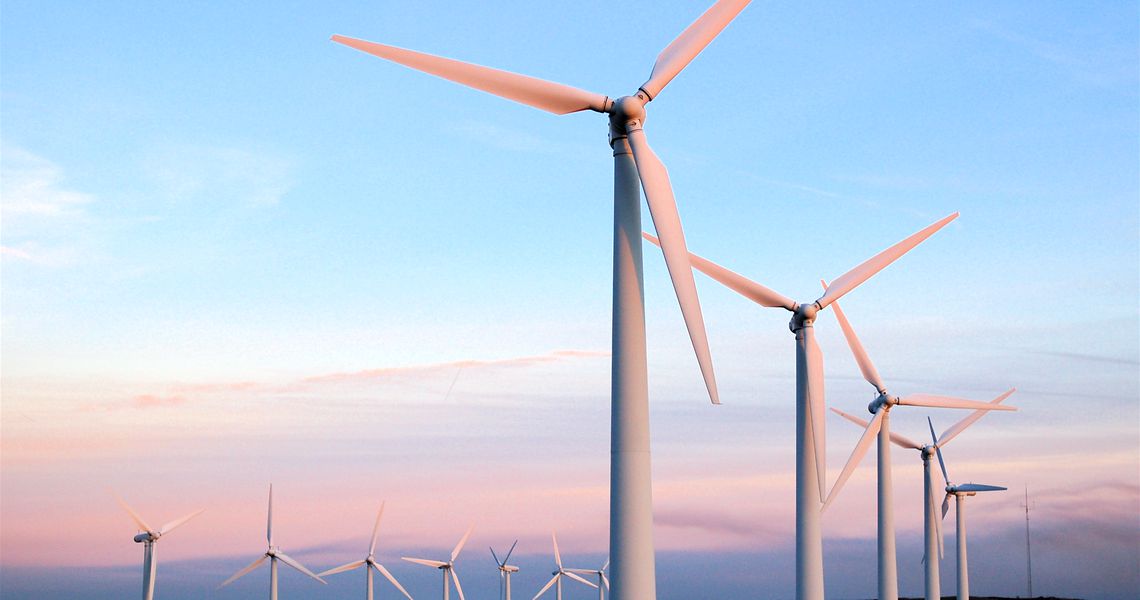 Electricity generated by onshore wind and solar photovoltaic (PV) technologies will be consistently cheaper in the next year than that generated by any kind of fossil fuel source, according to a report by the International Renewable Energy Agency (IRENA), cited by Reuters.

IRENA’s report provides new evidence of the speed of the price decline for renewable energy sources, driven by higher production and technological improvements.

“Onshore wind and solar PV are set by 2020 to consistently offer a less expensive source of new electricity than the least-cost fossil-fuel alternative without financial assistance,” said IRENA in the report.

The global weighted average cost of electricity generated by concentrated solar power fell by 26 percent last year compared to the previous year, the agency found. Bioenegy fell by 14 percent, solar PV and onshore wind by 13 percent, hydropower by 12 percent and geothermal and offshore wind by 1 percent.

In some parts of the world, onshore wind and solar cost as low as USD 0.03-0.04 per kilowatt hour (kWh). Over three quarters of onshore wind and four fifths of large-scale solar PV systems to be installed next year will have lower prices than cheapest new sources based on coal, oil or natural gas. 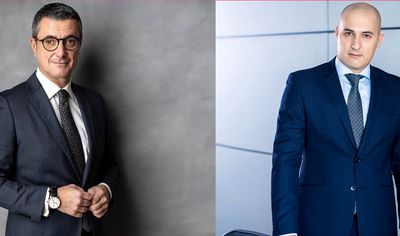