Going green is expensive. Romanians could be forced to pay EUR 340 mln per year on electricity bills to subsidize green energy projects 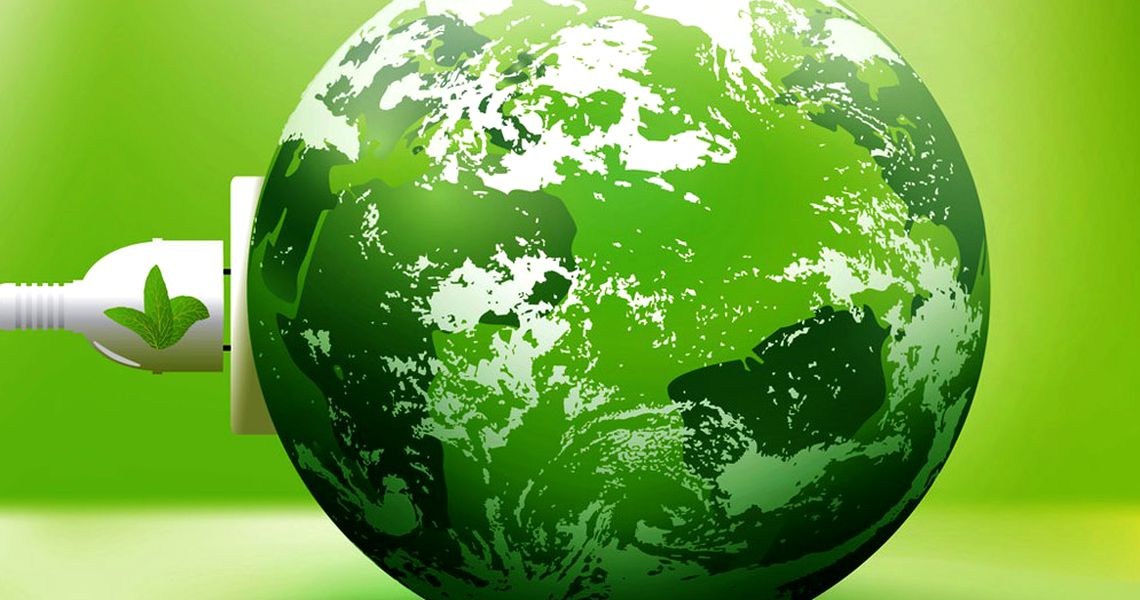 Romanians could be forced to pay EUR 340 million each year on their electricity bills to subsidize green energy projects in the country, according to a project released by the Ministry of Economy.

The government has already proposed last year such a mechanism but the new project adds new details to the previous proposals.

This kind of mechanism is aimed at stabilizing revenues for producers at a fixed price level, known as the exercise price.

In 2014, the European Commission has already approved a UK scheme called “Contracts for Difference” that promotes the generation of electricity from renewable sources, considering it is in line with EU state aid rules.

Officials of Nuclearelectrica, the company that operates Romania’s only nuclear power plant, have stated on several occasions that such a mechanism could help complete the reactors 3 and 4 at Cernavoda.

The investment in the two new reactors, estimated at over EUR 6 billion, is not feasible at the current market prices, according to Nuclearelectrica.