Experts: Romania risked a blackout twice this year and the risk could be even higher next winter 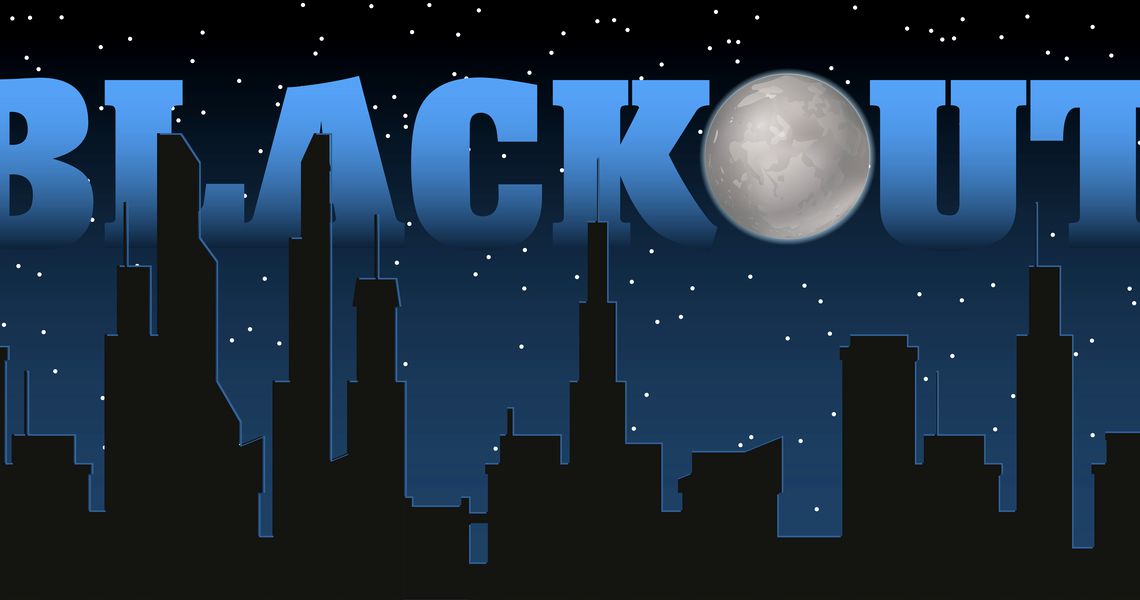 Romania has faced twice the risk of a blackout this year as its electricity output system falters, according to Franck Neel, a member of OMV Petrom directorate. Another energy expert, Ana Otilia Nutu from Expert Forum, warns that the country faces an even higher risk of a black-out next winter.

“Romania was very close to the blackout twice this year, once at the beginning of the year, during the winter, and the second time during the last days, when both the Unit 1 from Cernavoda nuclear power plant and the Brazi gas power plant were stopped,” Franck Neel said, cited by g4media.ro.

This worrying announcement was followed by another warning.

“This winter, the risk of blackout is higher than last year. Besides the drought (it has not rained since June), the eternal crisis in coal-based power output, the fact is that another year passed without any investment, and the fact that renewables produce less in winter, this year we may have a possible gas crisis,” Ana Otilia Nutu wrote on her Facebook page.

But the energy sector in the country also faces this year regulation and fiscal challenges. Political involvement in such a sector risks having disastrous consequences, according to the experts.

“We have to stop imposing new taxes every month. These include the politicization, de-professionalization and decapitalization of state-owned companies. If we do not wake up, we will import more and more, we will pay higher prices and we will even risk a disastrous blackout,” Razvan Nicolescu, a former Energy minister and currently energy consultant at Deloitte warned at the beginning of this year.