Enel could sell its operations in Romania; Australian, Singapore and Kuwait funds are interested 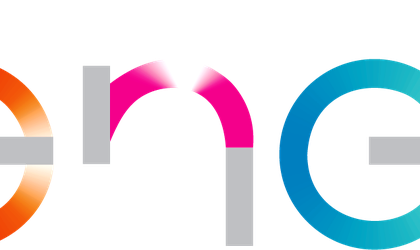 Enel, one of the largest utility services companies in Romania and Europe, is looking at the option of selling its Romanian assets, according to Il Sole 24 Ore. The assets have an estimated value of EUR 1 billion.

Despite the fact that the sale is just a hypothesis, the Italian newspaper notes that potential buyers have already shown interest in Enel’s Romanian assets. Australian Macquarie fund, Singapore’s sovereign investment fund (GIC) and Wren House, a Kuwait investment fund specializing in infrastructure, are the interested parties.

The Romanian division recorded a turnover of EUR 1.2 billion and an EBITDA of EUR 230 million in 2018. But the group registered a much lower profit in Romania in the first quarter of this year as operational income halved to EUR 22 million, despite higher revenues, which rose by 20 percent to EUR 357 million year-on-year in Q1 2019.

Enel Spa is controlled by the Italian state, holds a majority stake in Spanish utility Endesa and invests in green energy and networks to offset the conventional energy crisis. 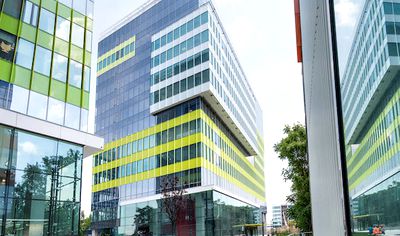 Another major utility company active in Romania, CEZ, is also looking at a possible sale of its Romania operations, after already having announced that it would sell the Bulgarian division.