Electricity consumption of Romania’s households down 10.2 pct in Jan-May 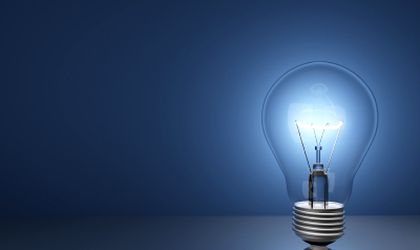 Romania’s households have reduced their electricity consumption by 10.2 percent in the first five years of this year, compared to the same period of 2017, for a total of 4.5 TWh, according to the National Institute of Statistics (INS).

The figure for the total national consumption of electric energy, however, was 2.6 percent higher than in January-May 2017, with a total of 23.5 TWh.

Public lighting consumption also decreased by 4.7 percent. The economy, however, used up 6.4 percent more electricity in January-May 2018 than in the same period of the previous year.