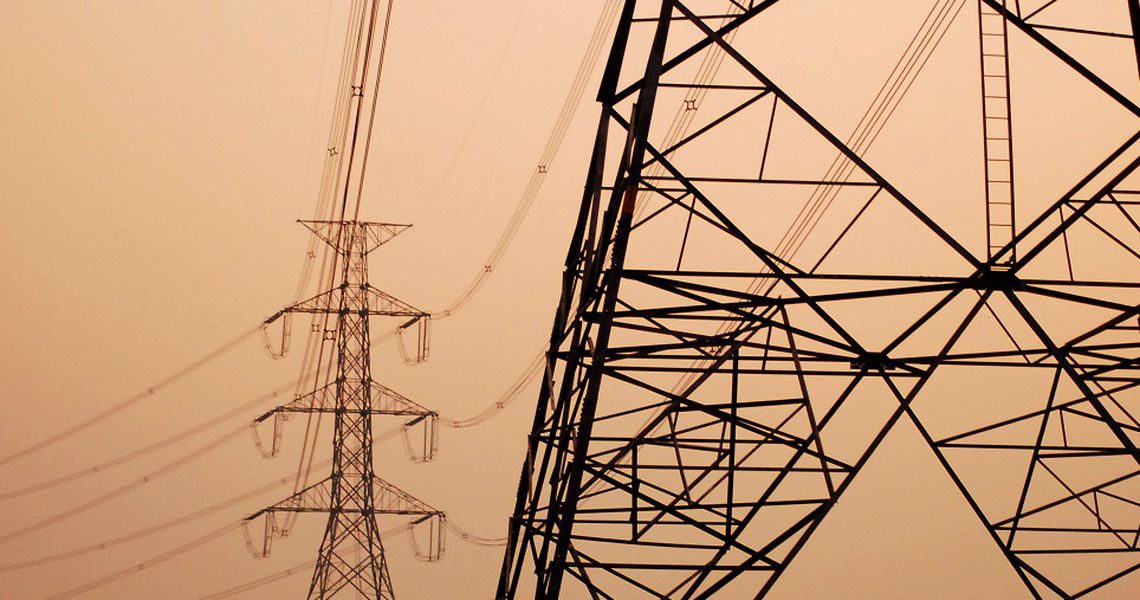 Romania has traditionally been an electricity exporter in the region over the last couple of decades, as its Communist-built power industry was large and diversified. But commentators warn the situation is about to change due to output troubles generated by lack of investment, poor management and bad regulations.

But in the first quarter of this year the country became a net importer, left reliant on large imports to ensure the power needed by its businesses and households.

According to official data, Romania imported 1,125.5 million kWh over January-March 2019 and exported only 862.6 million kWh, putting the country’s electricity balance into the red. Electricity exports halved (down by -52.9 percent) in the first three months of this year, while imports rose by 78.5 percent.

This reliance on imports was due to a slump in power output, which was down by 10.8 percent compared with January-March 2018, associated with a slight decline in consumption, of 1.6 percent, during the same period. But the situation remains tense as Romania continues to rely on imports to cover its electricity needs.

Transelectrica data seen by BR show that even on a calm day like May 28, Romania imports electricity due to weak wind power output. Experts blame regulatory and tax measures.

“Romania has bigger problems with ensuring its real power production capacities. Causes? The regulatory and tax framework. We must quickly drop the obligation to trade energy produced by new capabilities on the stock exchange futures market. This regulation creates major problems with the financing of new investments,” said Razvan Nicolescu, a former energy minister and now energy consultant at Deloitte.

Large electricity imports are due to output troubles and to the electricity production structure. Romania has a diversified output structure but its coal electricity producers – all state-owned – are generating losses and need investments to stay in business. At the same time, almost all coal power capacities built during the communist era are outdated and need to be modernized.

Due to these problems, Romania relies heavily on its hydropower and nuclear energy suppliers, Hidroelectrica and Nuclearelectrica, both state-owned. But the two electricity sources cannot meet the whole consumption. The other available sources are gas-based power and wind and solar power.

The total power of the local wind turbines is 3,029 MW, but production from this type of power sources is very volatile in a country located far from the planet’s oceans and prevailing winds.

In eastern Romania, close to the Black Sea coast – where most of the local wind turbines are installed – wind is not constant, which means that wind power could fall from a peak to nothing in a couple of hours. However, some experts say that doubling the production capacity of wind power could solve some of the problems Romania is now facing.

The most stable and profitable energy producers in Romania, Hidroelectrica and Nucleaelectrica – which produce the cheapest electricity in the system – have been hit this year by the emergency ordinance 114/2018, which imposed a special tax of 2 percent on turnover and capped the profit margin at 5 percent for the energy supplied to households. Both companies need investments valued at billions of euros in order to ensure long-term electricity output.

But beyond taxes, Romania’s power producers, almost all state-owned, have faced other challenges. Running out of revenue sources, the government has forced the energy companies to pay extra dividends over the last couple of years to curb its large budget deficits, leaving the firms without money for investments.