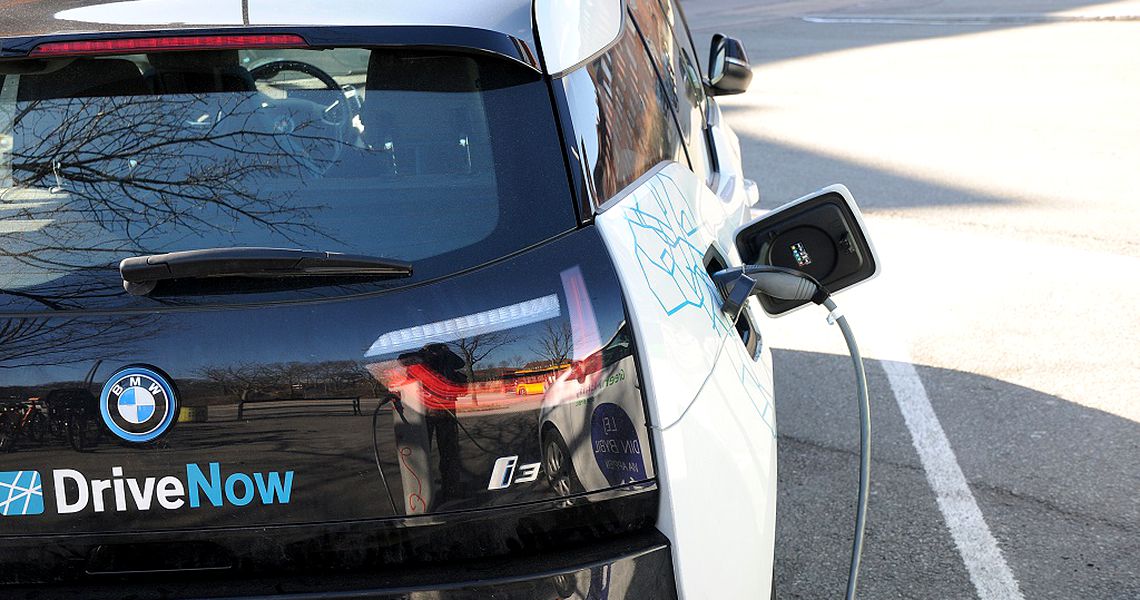 With the Romanian energy sector dominated by large state-owned enterprises and international utility groups, entrepreneurs are looking to give the sector a shot in the arm through innovative solutions that can cut costs and safeguard the environment.

Startups in the energy sector have been emerging in Romania despite the production and consumption of gas, oil and electricity having been falling for more than a decade. Romania’s primary energy consumption fell by 1.9 percent between 2006 and 2016, according to the BP Statistical Review. Both oil and gas production fell by more than 2 percent in this period.

“The Romanian energy sector is still dominated by public and large international companies, with few local entrepreneurs having managed to develop their businesses in this field, and without reaching consistent profits compared to their turnover. Entrepreneurs would benefit tremendously from supportive public policies and, ultimately, the entire local energy sector would win on the long term,” Razvan Nicolescu, energy and resources industry leader at Deloitte Romania, the professional services firm, told BR.

Some of the startups created by Romanians are targeting the development of cities based on smart principles, ranging from mobility to energy consumption of households and storage systems.

“We see that there are more and more startups coming to life in the CEE region. In recent years we have observed that after the boom of internet-based service startups, the areas of energy, mobility, clean air, heating, cleantech, and smart technologies are more and more attractive to young people who want to get into the startup world. This tendency is also helped by the development of computer technology; now really complex solutions can be designed and manufactured by very small companies,” Vlad Suteu, managing partner at Digital Transformers, the Romanian hub for InnoEnergy, told BR.

Nicolescu of Deloitte Romanian adds that the deployment of innovative ideas in this field is one of the main challenges faced by startups.

“The state could play an important part in this respect, being the owner of some of the largest players in the energy sector, which would represent some of these startups’ primary clients,” he said.

Locally, the main electricity generation companies are state-owned, while the electricity transmission and interconnection system with neighboring countries is also operated by the state. Meanwhile, the private sector has a strong presence in the oil & gas sector

“The market potential is very promising. This is the core reason why we support and invest in innovation. With the rise of sustainable energy solutions and growing demand in clean energy and mobility solutions, talented individuals truly have the possibility to market and sell their solutions on a national and international level. Through our network of industry professionals and partners, we build connections across Europe, bringing inventors and industry, graduates and employers, researchers and entrepreneurs, businesses and markets together,” said Suteu.

The use of electricity for transport is set to become a booming industry in the next few decades, which could also spark a generation of new startups in this field. According to BP’s Energy Outlook, electricity consumption in the EU-based transport sector will grow by around 700 percent over 2017-2040.

“Traditionally, Romania has its strengths in the energy sector, not only being the richest in the region in oil and gas, but also taking into account its hydroelectrical output and the fact that lately, new renewable energy projects have emerged both in wind and in solar energy. It is therefore easier for Romanian startups than for startups in some other CEE countries to tap into this potential by partnering with larger energy companies or simply offering their technology solutions to those larger companies,” Marius Ghenea, partner at 3TS Capital, the private equity and venture capital firm, told BR. 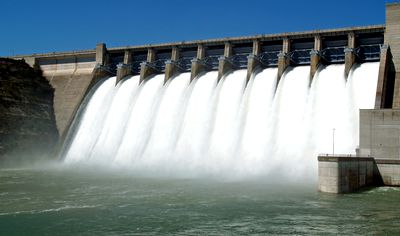 A low-cost electricity storage technology has been drawn up by the Romanian startup OLPHES. The company has developed a single-reservoir, modular and scalable pumped-hydro technology that can be installed in gulfs, mining pit lakes, as well as in reservoirs and off-shore.

Elsewhere, Tresoil Biofuel is another Romanian startup working on a solution that turns landfill waste into road-quality bio-fuel, using a gasifier reactor. In support of smart cities development, DeviceHub is a vendor-agnostic next-generation platform for energy and utilities that aims to become the engine for future cities.

A device for air purification that can be embedded into vehicles has been designed by the Romanian startup VASK. Its creators say this will give drivers the power to generate safe, breathable air by simply driving their car.

“Across the world, public transport and bicycles are becoming more popular. Everyone had a solution to reduce pollution, but nobody was able to purify already polluted air. This is how we came up with the idea for the product,” Vladimir-Cristian Sabo, CEO and co-founder of the startup, said in an interview published on changeneers.ro.

Utilities have a data problem

Some startups are bridging the gap between utility firms and customers by cleaning up and analyzing energy usage data, according to Meghna Rao, intelligence analyst at CB Insights. She suggested that blockchain-based solutions can make the energy market more transparent.

For instance, peer-to-peer energy trading cuts middleman fees and decentralizes power from grids. This is where smart contracts on a blockchain could be used. Agreements for the transfer of energy can be easily included on smart contracts that are placed on a decentralized, basic code that runs on blockchain technology.

Artificial Intelligence (AI) is also gaining ground in the energy field. Startup Stem, which has secured USD 374 million in funding to date, has developed an AI algorithm that tracks behavioral data like peak demand and lows to figure out how fast its battery should charge, when it should dispatch energy and how much it should store. AI can also allow the automation of grids.

Elsewhere, Alphabet’s Google and Amazon plan to expand their range of smart devices, including speakers and thermostats, to harness data on personal energy use in homes. In the US, spending on home-energy devices exceeded USD 40 billion in 2018 and is set to double in the next five years, according to consulting firm Wood Mackenzie, quoted by the Wall Street Journal.