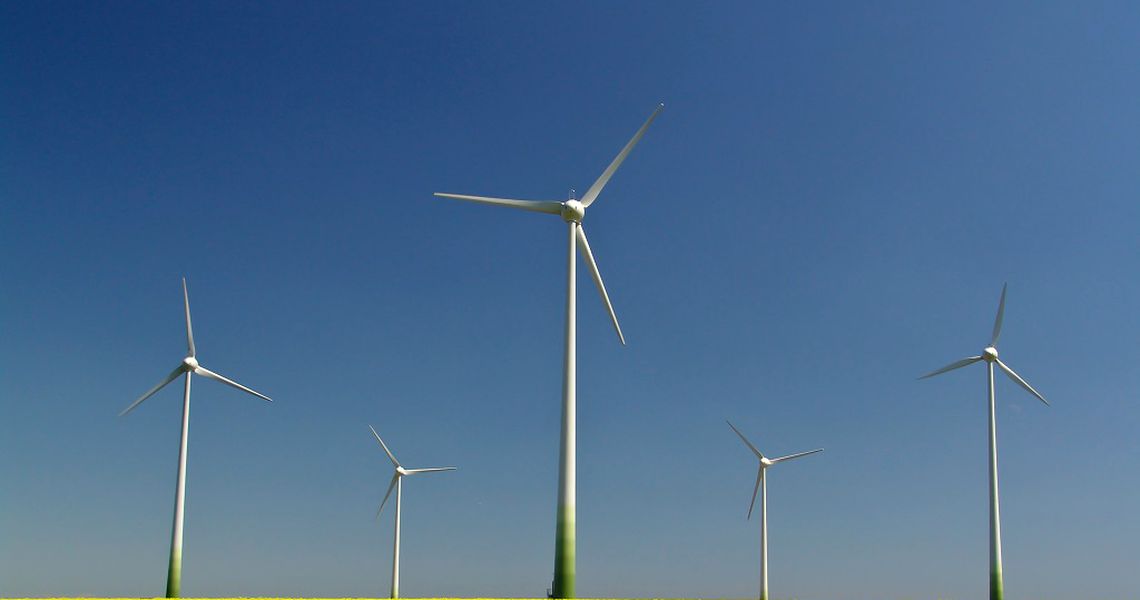 Romania’s energy sector has gone through several inflexion points in the past 20 years, marked by a wave of privatizations and attempts by the state to start new investment projects that have yet to materialize.

In the gas sector, the eyes of investors are fixed on the Black Sea, where discovered deposits could help the country maintain its energy sufficiency for decades to come. Meanwhile, the sector requires an estimated EUR 10 billion in fresh investments on the long term to replace aging infrastructure.

In the past decade, the country has fully liberalized the prices on the electricity market and on the gas market for consumers. Through to 2021, gas prices for households should also be fully liberalized, according to the latest government targets.

Fast forward to 2017 and close to 40 percent of Romania’s electricity production came from renewable sources, mainly hydro power and wind capacities with shares of 23.42 percent and 11.64 percent, respectively. The share of coal in the production mix fell to 26.56 percent, while nuclear and natural gas capacities generated 18.11 percent and 15.22 percent of Romania’s electricity respectively. The country’s electricity output had climbed to 61.3 TWh.

The local energy sector has gone through several key moments in the past 20 years. In 2005, the government completed the privatization of state-owned electricity and gas supply and distribution companies, which gave a unique chance to Western utility groups to launch operations in Romania. German E.ON, Italian Enel and Czech CEZ have built strong operations in Romania for more than a decade and poured billions of euros into developing the infrastructure in a bid to improve the services provided to end-consumers. The main utility firms operating locally have invested EUR 3 billion to upgrade the electricity distribution networks between 2008 and 2017 and over EUR 1 billion to upgrade and expand the gas network.

One year before the massive privatizations in the electricity sector, the government had agreed to sell a controlling stake in oil company Petrom to Austrian oil major OMV. This has been one of the key deals in Romania’s energy sector to date. In 2007, KazMunayGas, the state-owned major from Kazakhstan, launched its operations in Europe following the acquisition of Romania-based Rompetrol Group. The company said that it would continue to invest in the local refining capacities at Petromidia.

In the same year, Romania launched its second nuclear reactor at Cernavoda, with nuclear energy covering around 20 percent of the country’s electricity consumption since then.

Moving to 2011, the country started to see a massive influx of investments in the renewable sector. More than EUR 7 billion went into green power production facilities. Capacities in the wind sector soared in six years from 826 MW to 3.1 GW at the end of 2017.