Achievements and plans for 2012 in the Romanian energy sector – report 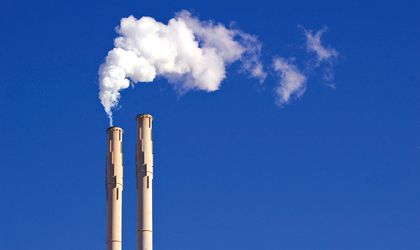 Romania has invested over EUR 670 million in the energy sector during 2011, mainly for installing new equipment to existing power plants. However, a new hydro power plant, with an installed capacity of 27.1 MW, was finalized in December 2011, in Robesti, following an EUR 75 million investment. These data originate from the activity report that the Ministry of Economy, Commerce and Business Environment (MECMA) issued at end-2011.

The MECMA report forecasts that investments in the renewable sector will total EUR 5 billion in the next years, backed by an attractive support scheme for green energy producers that was approved last September.

In 2012, the Ministry of Economy plans to sell minority stakes in energy companies, transactions that will take place on the Bucharest Stock Exchange (BVB). MECMA will restart the second public offering (SPO) for a 9.8 percent stake in OMV Petrom, which failed in 2011 due to insufficient subscription level.

This year, the Ministry of Economy will select new investors for building works at the 3rd and 4th reactors of Cernavoda power plant and for the Tarnita Lapustesti heating plant. Also, this year will bring Energy Complex Hunedoara and Oltenia into function, in an effort of authorities to reorganize the energy sector.

MECMA also wants all energy contracts to be finalized on the OPCOM energy bourse, which should prevent energy traders from obtaining underpriced electricity from state-owned energy producers. This was the case of Hidroelectrica that recently cancelled all bilateral contracts with the “smart guys” in the energy business.