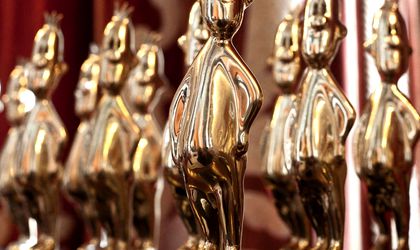 The Gopo Awards Gala, the event that annually celebrates and rewards the most important cinematographic achievements in Romania, will take place on June 29, in a new formula, adapted to the current conditions, at Verde Stop Arena. It is the first outdoor edition in the history of the Gopo Awards Gala, an event organized by the Association for the Promotion of Romanian Film together with the Film and Urban Culture Association.

The 14th edition of the Gopo Awards Gala, scheduled for March 24, has been postponed, in the context of all measures of restriction, safety and prevention adopted by the authorities this spring. The voting process, which involves more than 600 professionals from the film industry, continues on the platform provided by the organizers, together with the main partner PwC.

“The film industry has been deeply affected by the economic crisis generated in the context of the pandemic. And the Gopo Awards Gala, which celebrates the achievements of Romanian cinema from the previous year, wants to draw attention to the situation of this important field for both Romanian culture and economy. The event dedicated to the film industry will take place in conditions of maximum safety for participants, in the open air, respecting all the protection measures imposed by the authorities. ” – says Alexandra Boghiu, coordinator of the Gopo Awards Gala.