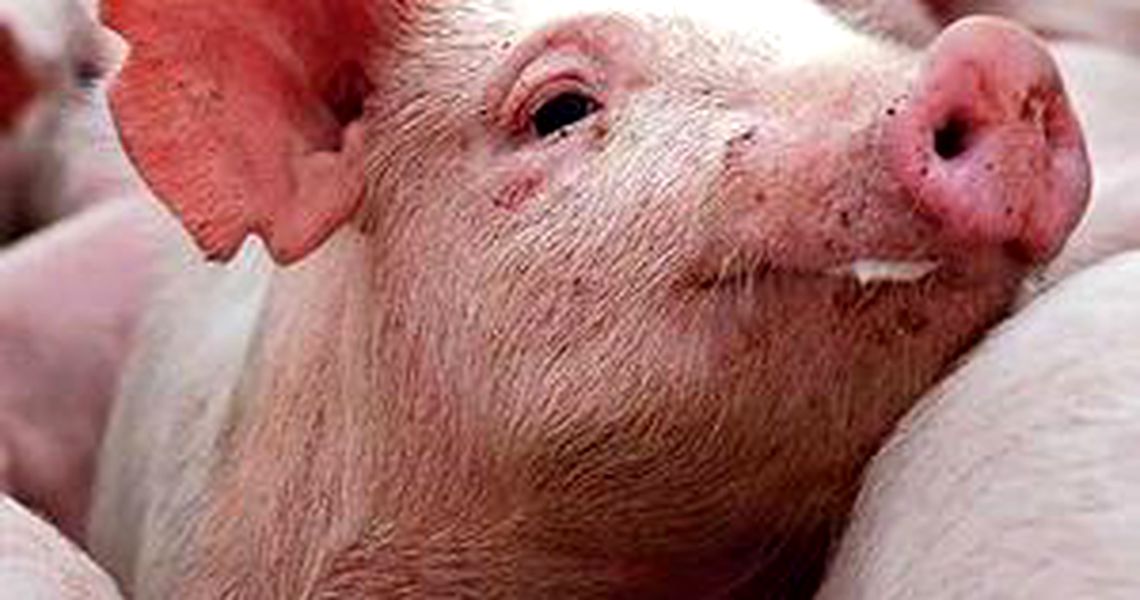 Tracking meat and meat products from pigs infected with African swine fever is key to fight the spread of the highly viral disease as it can survive in processed food, Matthew Stone, Deputy head of the World Organisation for Animal Health (OIE), told Reuters in an interview.

In Romania, farms in 11 counties – a quarter of country’s territory – are affected by African swine fever, according to the latest official data.

“The scenario in China is very challenging because of the amount of spread that has already occurred and the significant degree of contamination of various meat products,” Stone said.

Considerable numbers of pigs could have been reared at times when farms were not aware of the virus, he said. Pigs were then sent to slaughter, sending the virus into the meat supply chain and creating an ongoing risk of further exposure.

African swine fever, which does not affect humans, is characterized by high fever, loss of appetite, hemorrhages and death in two to 10 days. Mortality rates may be as high as 100 percent. There is no vaccine nor treatment for it.

Romania, Poland, Hungary and recently Bulgaria were among the most hit, alarming governments and pig farmers due the pace at which it has spread.

In Romania, authorities reported that food transported by people was very likely to be the source of contamination in the country, Stone said, stressing the risk of migrating populations in the spread of the disease.

African swine fever has led to the culling of around 250,000 animals in Romania.