Trump’s trade war makes Romania great again: Exports to the US boomed since June, while imports from the US slumped 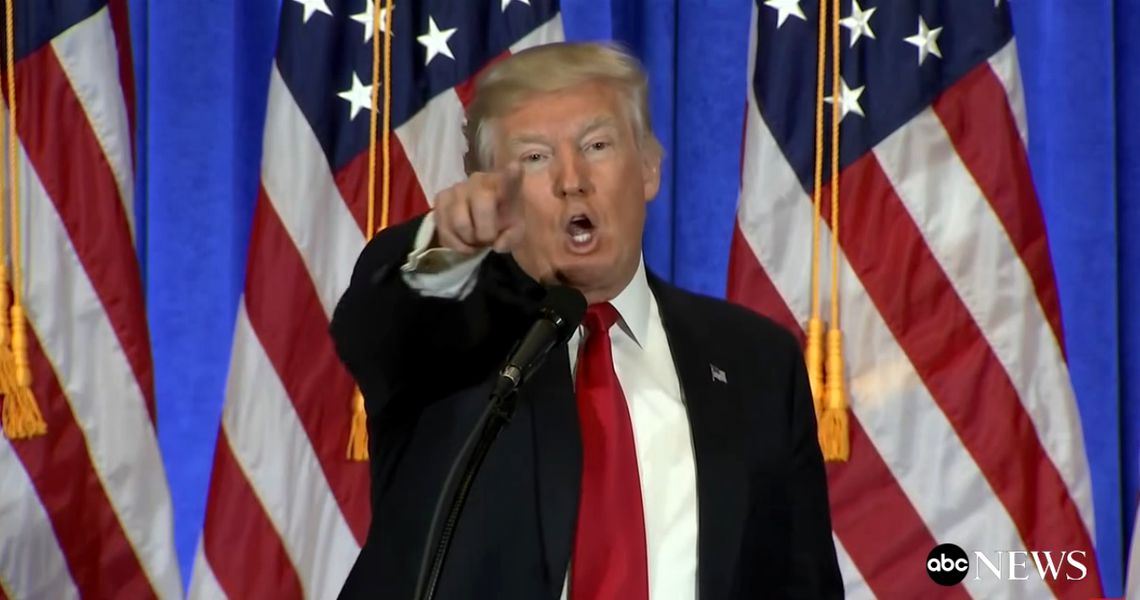 The trade war between the main global economies, triggered by rising import tariffs decided by Donald Trump since June, had an unexpected impact on Romania: its exports to the US market rose by 21 percent this year, while imports from the US declined by 21 percent, according to official data consulted by Business Review.

During the first eight months of this year, Romanian companies have exported in the United States goods totaling EUR 851.1 million, up 21 percent compared with January-August 2017, according to a fresh National Institute of Statistics (INS) report.

This increase rate compares with a growth rate of Romanian exports to the US of 12.3 percent during the first five months of this year, just before the moment when US imposed tariffs on EU imports – showing the Romanian-US trade picture just before the beginning of the “trade war”.

On June 1, 2018, US President Donald Trump ended exemptions for the EU, Canada and Mexico from tariffs of 25 percent for steel and 10 percent for aluminum.

The European Commission launched a legal challenge against the US tariffs at the World Trade Organization and hit back with duties of 25 percent on bourbon, jeans, motorcycles, orange juice and a variety of steel products made in US, ratcheting up a transatlantic trade conflict.

At the same time, Romania’s imports of goods from the US declined by 21.1 percent year-on-year during the first eight months of this year to EUR 603.8 million.

During the first five months, the US exports to Romania declined on a much slower pace of 11.3 percent, official data reveal, suggesting that the decline accelerated after the US imposed trade tariffs on EU – including Romanian – imports.

These data indicate that Romanian exports to the US accelerated following the beginning of the “trade war”, while imports from the US declined at faster pace.

But this could be only the first phase of a larger trade war between the global economies. An internal memo circulated among EU governments shows that the global trade war is about to get worse and the rules-based system of international commerce is expected to revert to an environment where the strong impose their will upon the weak.

Many experts believed that Romania, a member of one of the largest global economies – the European Union -, could feel the impact of this trade war through several channels.

The main obvious channel is the trade balance, even if the United States is not a large trading partner for Romania.

However, Romania risks being hit harder through other channels, and one of them is the indirect trade with the US. Romania’s main export market is Germany, which buys almost one quarter of its exported merchandise.

Romania supplies Germany mainly with spare parts for its best-selling cars, and many of these German cars are exported to the US market.

Germany’s exports of high value-added cars to the US market was one major argument for Donald Trump to support his decision to end tariff exemptions for the European Union.

If the export of German cars to the US market are declining, Romania risks being hit as well, as a supplier of Germany’s car manufacturing industry.

But Romania could also be hit through other channels. Central bank’s experts say that higher import prices could put pressure on production prices and reduce the purchasing power of households, especially if imported goods can’t be substituted by domestically produced goods.