Bexity on the same track with Raben Group 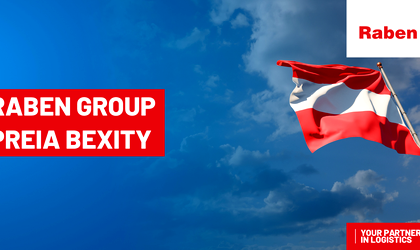 Raben Group, the European logistics operator, has signed an agreement to purchase 100% of shares of the Austrian company Bexity from its current owner, Mutares.

As a result of the transaction, over 500 employees and 16 branches of Bexity, with headquarters in Vienna, will join the Raben family. The transaction was initiated in December 2021 and approved by antitrust authorities today.

Bexity, previously known as Q-Logistics, and before that owned by RCA, finally comes in hand of a strategic owner, joining the Raben Group.

The former owner Mutares, bought the company at the end of 2019 and restructured it successfully in the last 24 months. The company is now ready for the next step, growth within a Group from the logistics industry. 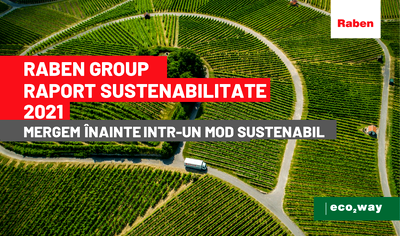 “We are extremely proud to welcome the Bexity staff, clients and supplier to Raben Group. Austria is perfectly fitting to our European map, beeing the bridge between Germany and Italy, as well as the bridge for our Central European countries” – said Ewald Raben, CEO of Raben Group.

The cooperation between Raben and Bexity in the delivery of groupage shipments between Austria and Raben countries, has been running for more than 10 years. As Raben is a proponent of green solutions, the major advantage is the fact that many of Bexity’s terminals have direct rail connections and overnight domestic traffic by train.

BEXity’s groupage network has been in existence since 1986 and was the first to offer a 24/7 service throughout Austria. The company transports more than 10,000 shipments per day. And thanks to the intensive use of rail transport, it is also able to do so in an extremely ecological manner. The company has 16 branches in Austria and employs over 500 employees. As a part of the signed transaction, all locations will join Raben Group and Bexity employees will arrive at the ” home station” of the Raben family.