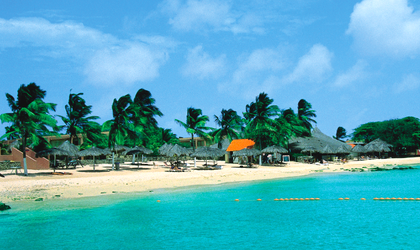 According to Vola.ro and Revolut data, collected between June and August 2018, the number of Romanians who choose to spend their summer holidays abroad is increasing every year. Vola.ro registered over 100,000 airline tickets sold to destinations abroad this summer.

Vola.ro’s travel options coincide with the destinations where Revolut users spent the most money in the summer of 2018. The holiday destinations preferred by Romanian tourists in 2018 are Italy, Spain, England, Greece and Germany.

How much Romanians spend on holiday

Revolut’s average holiday budget was about EUR 700 in the summer of 2018, with people aged between 25 and 35 spending significantly more than the average. At the same time, Revolut users between 18 and 24 years spent less on their holiday. 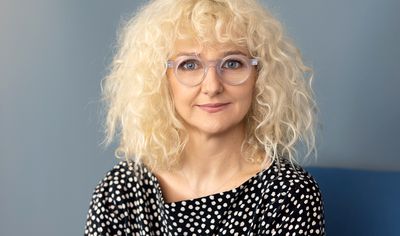 The Europeans with the highest holiday budget are the citizens of Great Britain, with about EUR 1,400, double the average amount spent by Romanians.

Romanians spent an average of EUR 380 on summer flight tickets, more than the Italians (EUR 309), the French (EUR 314) or the Spanish (EUR 340). However, according to Vola.ro, more and more Romanians choose to buy their flight tickets for the summer holiday in advance, which helps them save up to 30-40 percent of the ticket price and to enjoy more attractive deals.

Approximately 15 percent of Romanians chose an all-inclusive holiday this summer, a worry-free option that covers all accommodation and lunch costs. The other Romanian tourists chose to stay in hotel rooms or in rented apartments on Airbnb and spent an average of EUR 120 per person for accommodation.

The Poles are the Revolut customers who spent the least on the holiday on this holiday, averaging EUR 107 per person.

Food and beverages are often the main attraction of summer holidays

The Romanians spent an average of EUR 130/person at restaurants, a significantly lower amount than most Revolut users in Europe. While people in Germany, France and Austria spent about EUR 200 per person on meals, the British spent EUR 250, while the largest gourmands remain the citizens of Luxembourg and Switzerland, who spent an average of EUR 277 euros and EUR 252 on meals at restaurants on vacation.

How to cut your expenses

This autumn, Vola.ro customers can order their first Revolut card free of charge, which has already helped travelers save over EUR 200 million.