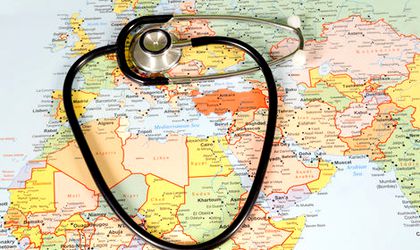 Individuals who travel to Romania for medical treatment spend RON 4,100 (EUR 883) on average, according to the National Institute of Statistics. Churches and monasteries also attract foreign visitors, who spend about RON 1,600 (EUR 345) during their trips.

The second highest spending source for these tourists was accommodation, followed by bars and restaurants, gifts and souvenirs as well as access to amusement parks, fairs, casinos and game rooms.

Romania had 1.452 tourists travelling for religious reasons. 41 percent of them used tourism agencies and over 1,000 travelled by coach. They spent over RON 2.31 million (EUR 500,000), of which about half went towards accommodation.