Kiwi.com: Romanians are choosing city-breaks for their off-season travels 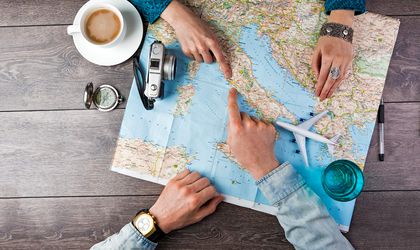 Kiwi.com, a travel-tech company, shares traveling data regarding an overview of Romanians’ plans for off-season vacations. According to data from Kiwi.com, most Romanian tourists are going on city breaks this autumn and their preferred destinations are European cities.

It seems that this past summer has had Romanians looking for cooler climates, as well as traditional summer destinations that are friendlier in the off-season. The top countries Romanians are planning on visiting this autumn are Italy, the UK, Spain, France and Germany. According to data from Kiwi.com, the most popular cities among Romanians for this fall are London, Milan, Rome, Paris and Brussels.

Most Romanians are flying to their off-season destinations from Bucharest’s airport. London is the main destination for Romanians flying off airports in Bucharest, Iași, Bacău and Cluj-Napoca, and the most popular destination from Suceava is Milan. According to data from Kiwi.com, 40% of return bookings for the off-season are for stays up to 3 days , 32% for vacations of 4 to 6 days, and 23% of Romanians booked autumn vacation of 1-2 weeks.

On average, prices on Kiwi.com for off-season tickets were 25% lower than those for summer travel. In terms of booking window on the platform, 17% of bookings were made 2 to 4 months in advance, 12% 2 to 3 weeks before departure, and another 12% of reservations were made 1 to 2 weeks in advance. However, 50% of reservations made by Romanians through Kiwi.com for the off-season were booked 3 weeks to 2 months in advance, a sign that travelers are looking for better deals. 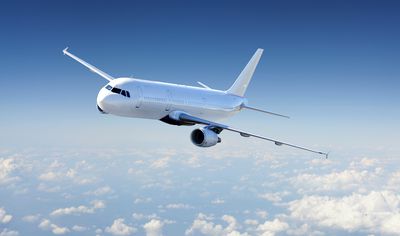 *Data analysis includes bookings made on Kiwi.com from January 1st until September 14th for travels during September 15th – October 31st of 2022.

Who’s coming to Romania for Halloween?