Eurostat: 20 pct of tourists in Romania are foreign nationals, most from Asian countries and Germany 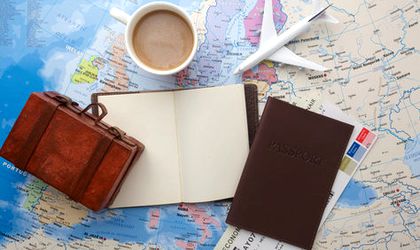 Two out of ten tourists in Romania in 2016 were foreign nationals, who spent an average of four nights in accommodation units, spending EUR 32 per night for the service, according to a report by Eurostat.

Most of the foreign tourists were citizens of Asian countries (2.7 percent), followed by German tourists (2.2 percent). Italians accounted for 1.8 percent of the tourists in Romania in 2016.

On the other hand, Romanian residents’ favourite destinations in 2016 were countries like Italy, Greece or Bulgaria. About 3.5 percent of Romanian tourists spent their holidays in Italy, where they spent EUR 41/night for accommodation, for an average of 8 nights in total.

At the EU level, 86 percent of tourists were EU residents, and most foreign tourists came from the US, Asia (countries besides China, Japan and Korea) and Switzerland. Most European tourists who travelled outside the EU went to the US, Turkey and India.