Bucharest has a new mascot 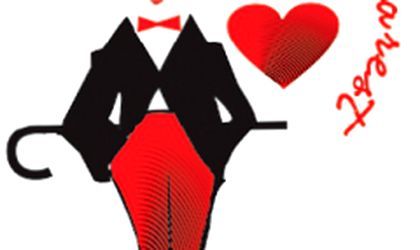 Bucharest’s Tourism Association (Asociatia de Turism a Municipiului Bucuresti – ATMB) has brought its competition for a new Bucharest logo to an end. The challenge launched to artists was to create a modern day representation of Mitica, a character known from Romanian author Ion Luca Caragiale’s work and considered to be representative of Bucharest and Romania, on account of his typical Romanian humor and inventivity.

The competition for a new Bucharest mascot occurred between December 24, 2010 and March 1, 2011. The winner and author of the current logo (in picture) is Roxana Maria Clain, who will benefit of weekend at a five-star hotel in Bucharest, with access to sauna, swimming pool and spa, as announce ATMB officials. The jury was formed of artists and founding members of ATMB.

The mascot, named Mr. Mitica, will appear on various souvenirs that will be merchandised as being representative of Bucharest. https://fbskip.com/