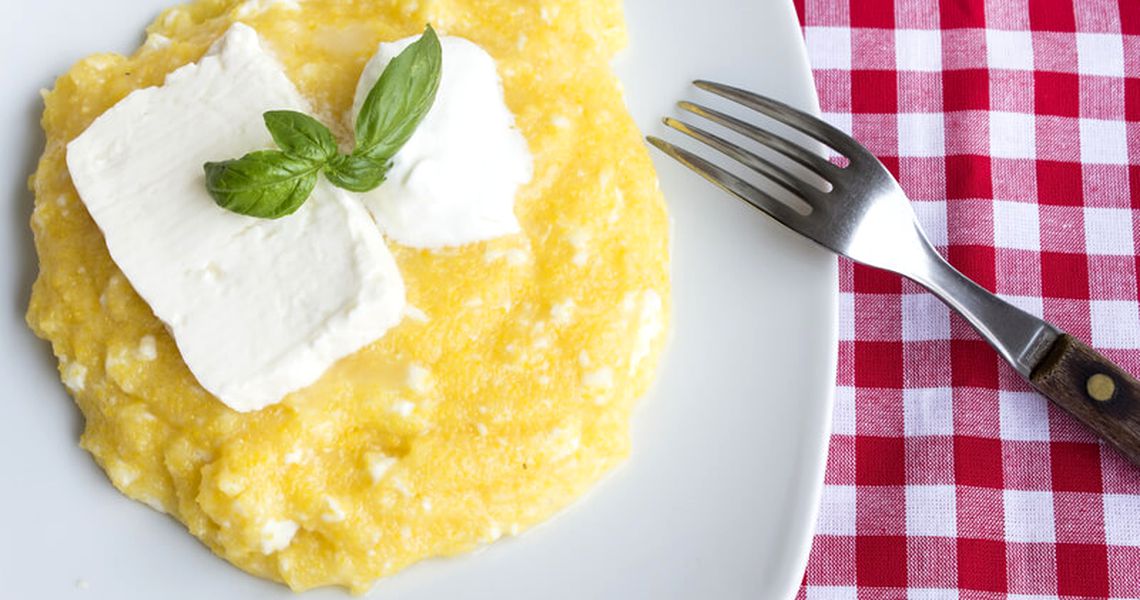 “The country of Dracula ‘vampirizes’ the European maize market, or at least dominates it. It should harvest this year between 14.5 and 15 million tonnes of yellow grain, compared to 11.8 million garnered in France,” Le Monde editorialist Laurence Girard wrote in its article.

Romania is among the few countries in the European Union to post “excellent” maize crop this year, as production in many regions is affected by hot and dry weather over the summer, according to French consultant Consultancy Strategie Grains.

“The gourmands know that if ‘polenta’ is the pride of the Apennine country, this tasty dish takes the name of ‘mamaliga’ in the Carpathians. But investors in Romania do not think only of the appetite of their compatriots. The yellow grain jackpot is for export,” Le Monde says.

Last year, Romania posted a record harvest of cereals of 27.1 million tonnes, up 25 percent compared with 2016, according to a report of National Institute of Statistics (INS).