The number of insolvencies among impact companies remained constant over the past three years, with a slight decrease from 184 companies in 2017 to 183 in 2018. At the same time, however, the total value of fixed assets of insolvency firms reached EUR 809, the lowest threshold in the last five years and a 34.44 percent decrease compared to the previous year.

The average value of fixed assets per insolvency impact company reached EUR 4.4 million in 2018, down 34 percent from 2017. And the total turnover of these companies is down 55 percent, and almost EUR 800 million less than the previous year.

“As predicted, the insolvency among the impact companies was relatively constant in 2018. However, the fact that last year the value of the fixed assets of the insolvency companies dropped to the minimum threshold of the last five years show that the size of the insolvency impact companies is smaller. As insolvency practitioners, our first objective is to redress and save value in Romanian companies. Thus, in 2018, 41 percent of the CITR portfolio was made up of companies in various reorganization stages, while the national average is around 6 percent for the same year,” said Vasile Godinca-Herlea, CITR CEO. 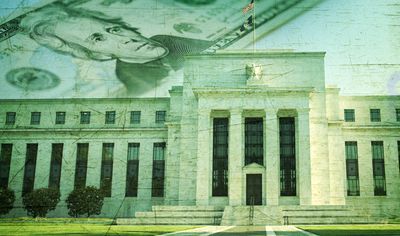 At the level of industrial branches affected by insolvency, in 2018 the food industry ranks first, with 18 insolvency companies with a turnover of EUR 62 million and 1,740 employees, ahead of the chemical industry, ranking first in 2017.

In terms of the Romanian entrepreneurial environment, in 2018, 135,532 new companies were set up, while 8,304 went into insolvency, almost 9 percent less than the previous year.

Impact companies are companies with over EUR 1 million assets, accounting for 3 percent of companies in the Romanian economy and make up about 65 percent of the national turnover and hire 49 percent of Romania’s employees, according to the CITR Group study in early 2018.

CITR: 2021, the year of prevention in business. Companies must be prepared to...