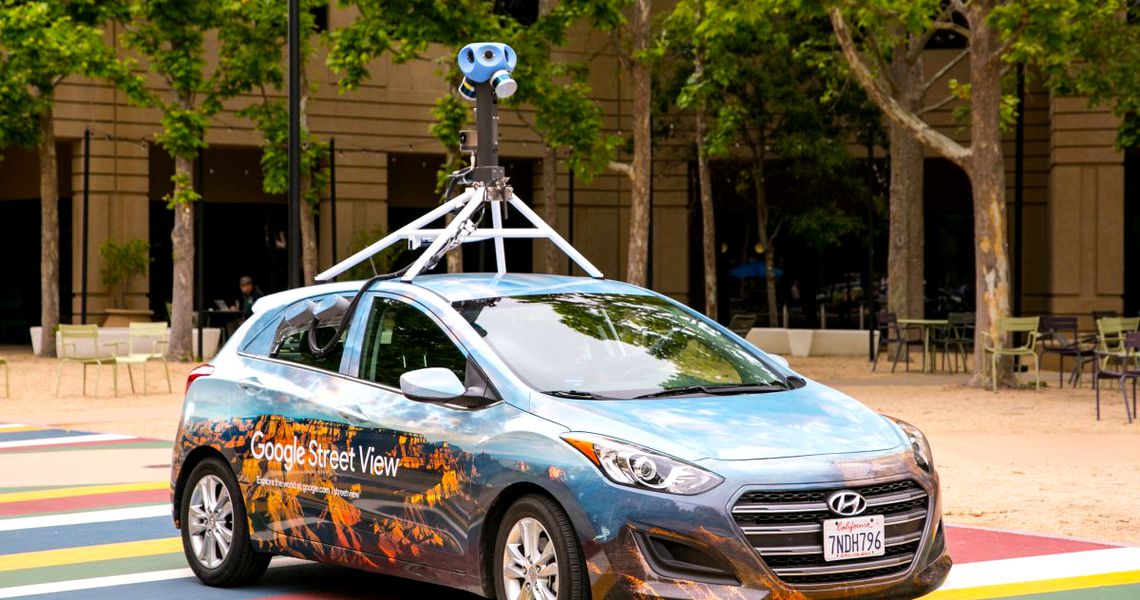 Google Street View cars will arrive in Romania this summer to update the images available on Google Maps Street View.

The acquisition of new images starts in early June and will focus on the most important cities in Romania and their neighborhood areas: Bucharest and Ilfov, Brasov and Valea Prahovei, Constanta and the Black Sea coast, Iasi, Piatra Neamt, Cluj, Targu Jiu, Timisoara and Arad. Along with the cars, Street View teams will have the pictures taken by the trekker available for download. It will be used in 31 Romanian cities to photograph sidewalks, pedestrian areas, parks and other public places where cars do not have access.

The trekker is a backpack on which the latest Steet View camera model is mounted to take 360o images. The trekker is taken to the back of an operator and the camera automatically shoots as it goes.

The trekker has so far “traveled” to many areas around the globe to photograph natural beauties, sights or sites of universal heritage such as the Grand Canyon, Taj Mahal, Angkor Wat, the Galapagos Islands, the streets of Venice or The Danube Delta. Here you can see where the trekker has passed so far. Street View is a popular Google Maps service, currently available in more than 85 countries around the globe, including the Arctic and Antarctic. In Street View, people can see 360 ​​° images from many places in the world, whether roads, cities, historical monuments, cultural landmarks, wildlife (on the ground, on water or under water) and even space.

The service is also available in Google Earth and Google Maps for Mobile Phones.

Street View is available in Romania since 2010, when the first images of the most important cities on Google Maps were published. Street coverage across the country was completed in 2012, when 40,000 km of roads, 39 cities and hundreds of landmarks were taken over.