PHOTO GALLERY! The most expensive electric car in the world: Aspark Owl 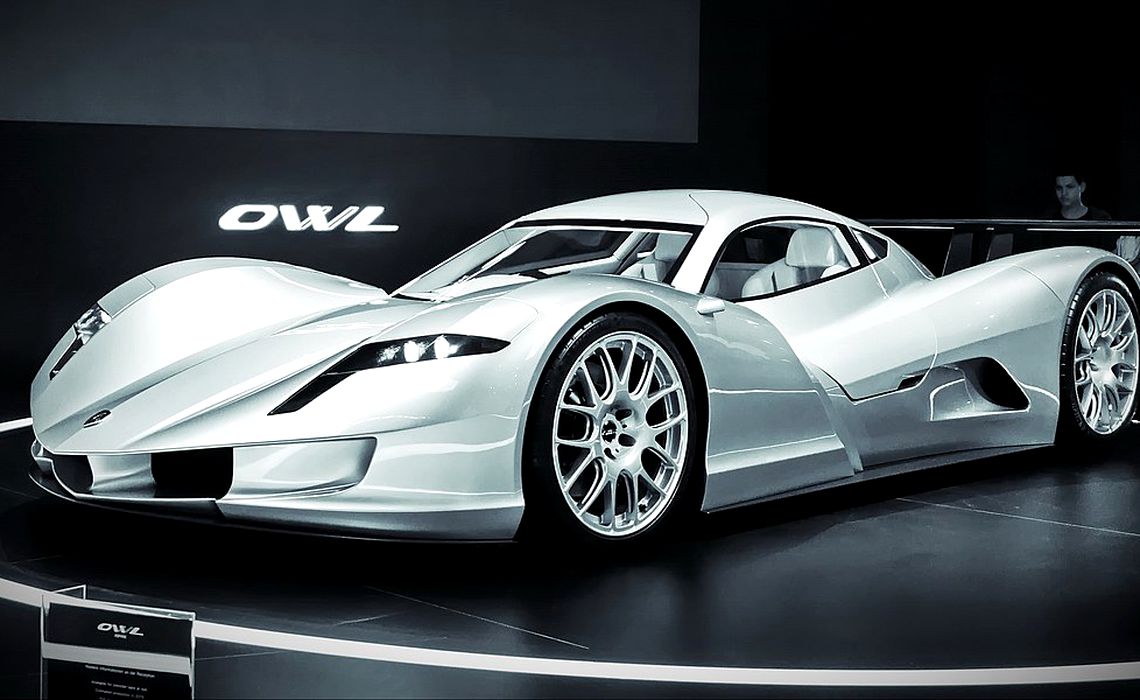 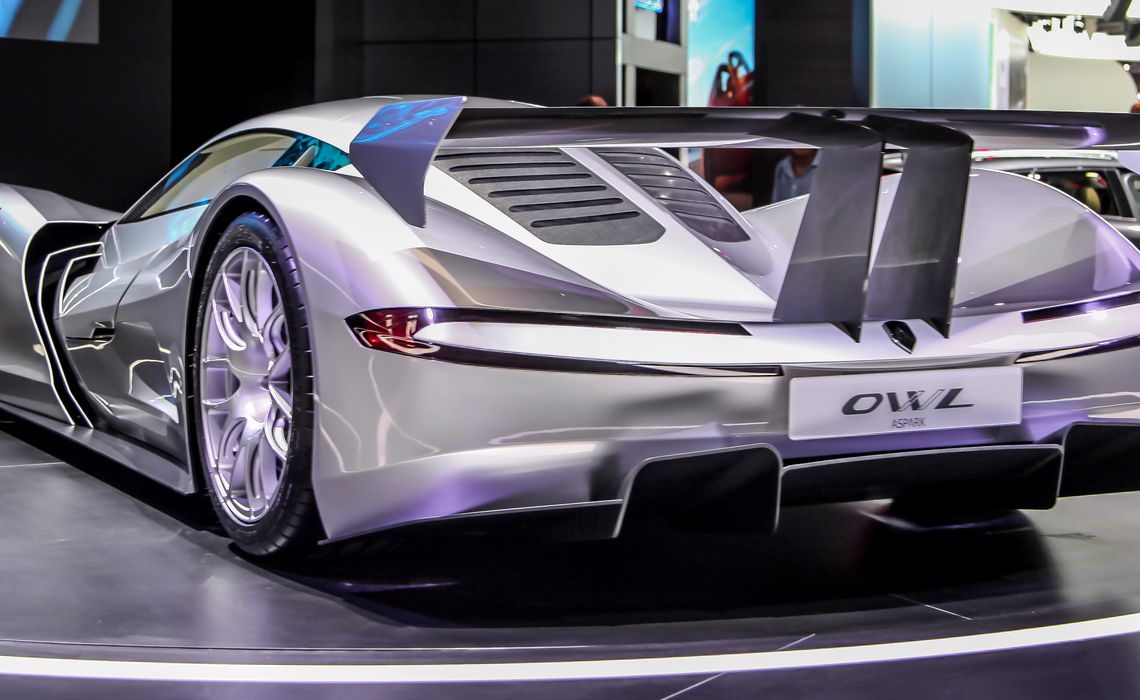 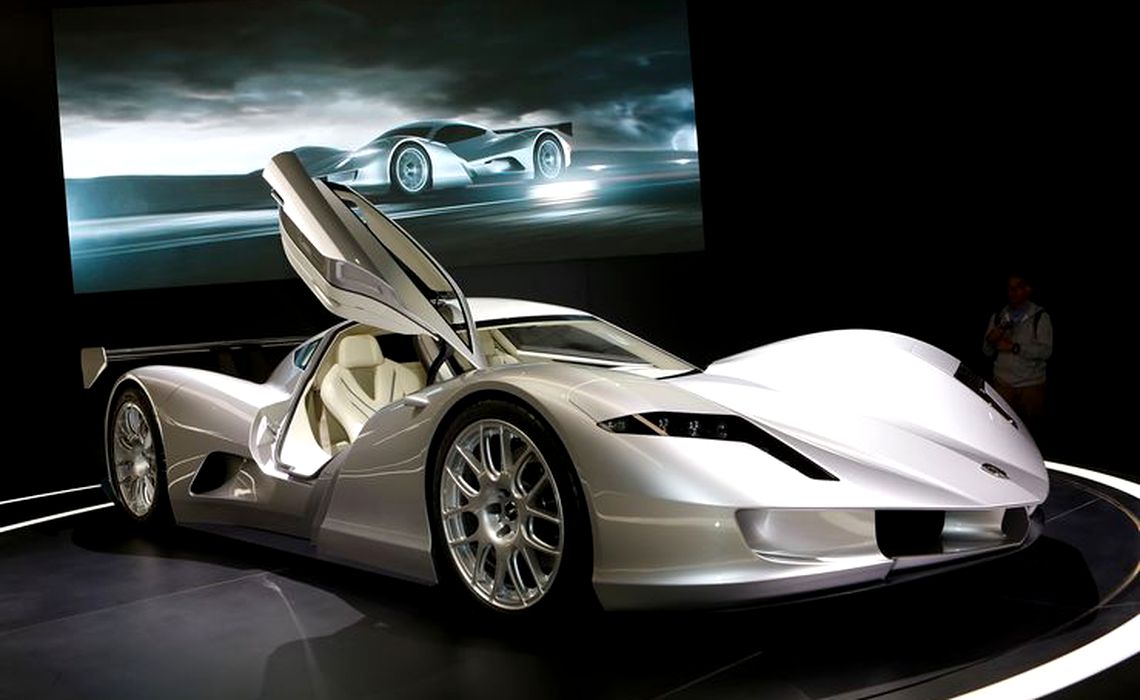 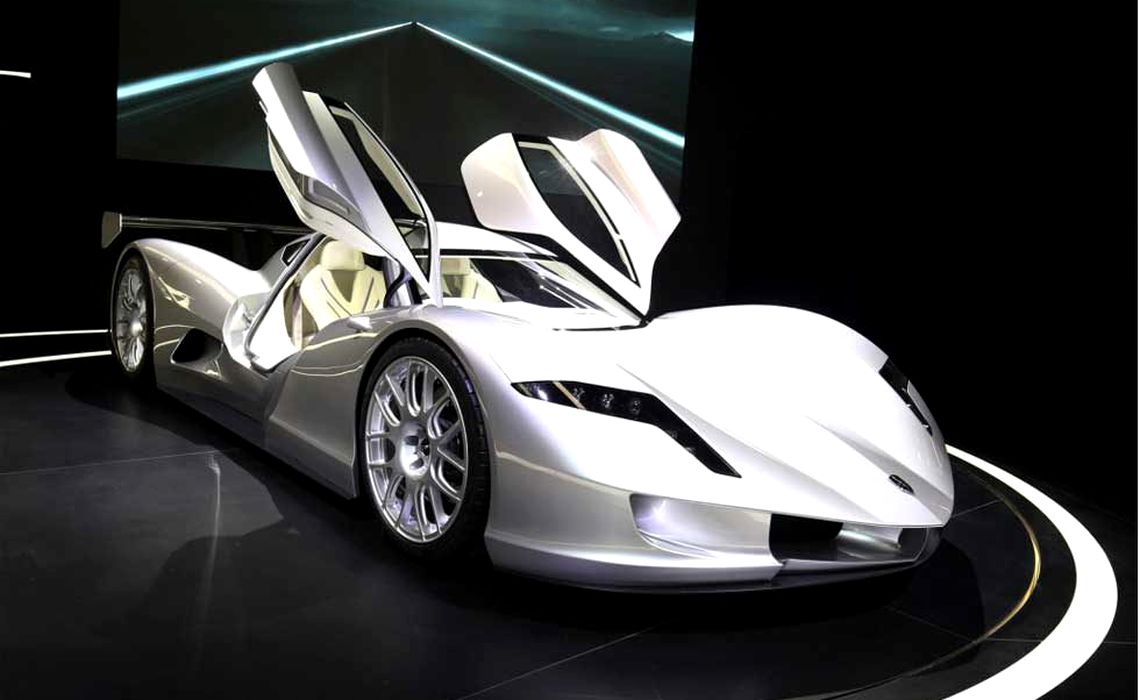 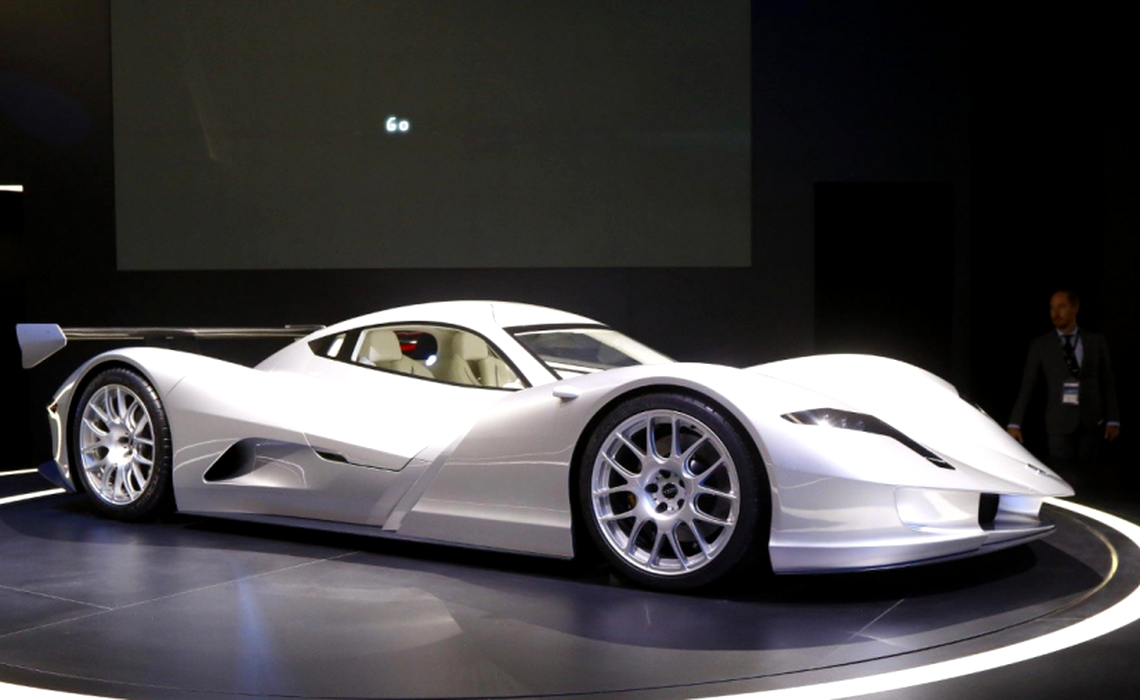 The most expensive electric-car in the world, so far, will be presented at Paris Motor Show this week and it will have a price-tag of USD 3.6 million. The car is made by a small Japanese company, Aspark, and the car will be named Owl.

The car is also one of the fastest in the world, going from 0 to 100 km per hour in just 1.99 seconds with street-legal tires. With sports racing tires has reached 1.89 seconds.

The Owl is an all-electric car that promises to deliver a minimum of 1,150 horsepower and 1,900 newton meters of torque, according to the official presentation. The body is made from carbon-fiber and the wheels from magnesium alloy, making the total weight of the car around 1,500 kilograms.

But the Owl will not be available yet, its first sell being programmed in mid-2020. But at Paris Motor Show willing customers can order the car for which they have to deposit EUR 1 million that is not refundable.

The two-seater looks like a Lambo killer with a front end designed to be menacing when spotted approaching in the rear-view mirror. Aspark founder and CEO Masanori Yoshida says the sleek lines are as much about fulfilling his own personal hypercar fantasy as about aerodynamics.

Koenigsegg CCXR trevita is a (kind of) mass produced car costing USD 4.8 million and considered the most expensive in the world. The car is equipped with Koenigsegg Proprietary Diamond Weave, a technology through which the carbon fiber on the outside is covered with a resin impregnated with diamond-dust in order to help aerodynamics.

Lamborghini Veneno is the second car by the price-tag at USD 4.5 million and it was made for the producer 50 anniversary. It reaches 100 km/hour in 2.9 seconds with a 6.5 liters engine that delivers 740 horse power.