The Impact Of Executive Coaching To Business Performance 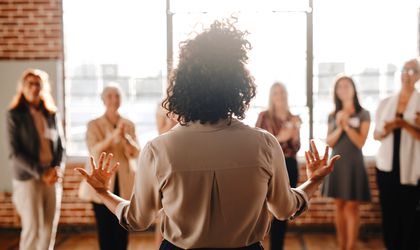 As the business environment becomes an increasingly challenging one, businesses are catapulted into a whole new pressure to excel and succeed. The competition is also just as fierce, so even that in itself adds up to the already-tremendous level of hard work businesses have to give out. Because of this, companies have to strive to level up their business performance.

There are many ways to achieve this desire for business, one of which is executive coaching. As the business industry becomes an increasingly complex one, executive coaching is one of the most effective means to improve the talent and skills of business executives, and all employees, for that matter. After all, its main purpose is to accelerate individual performance, lead better teams, and impact a higher level of success for the business they’re working for.

It Can Shape Company Culture Significantly

Company culture is the foundation of an organization wherein an improvement in business performance is a common and unified goal for everyone. To better understand this, go back to the root core of what company culture means. This refers to the common beliefs, values, and practices shared in an organization.

Given how company culture is heavily influenced by the behavior particularly of those who belong to the top executives, it’s just but fitting to see it as one which can shape the success or failure of a business.

With that, executive coaching can shape company culture in such a way that it can help leaders identify what strategies need to be done in order to reinforce positive behaviors that support the company culture. Leaders can now be more adept at establishing everyday habits that lead to better business performance.

Self-awareness is one of the main areas targeted by executive coaches for the reason that it’s the main catalyst for which growth ensues. You’ll never know how well (or how badly) you’re doing for the team, until you actually have that more profound level of self-awareness. It’s through this realization that members of the team can stop doing this as usual, now that they’re aware that certain habits which may have become company norms actually aren’t contributing to the overall success of the organization.

It Teaches Team Members To Challenge Their Own Assumptions

An improvement in business performance also lies heavily upon the making of better and more profound decisions. This fact forms the reason why it’s a major plus to have team members who also know how to challenge their own assumptions.

No matter how well-studied or how well-researched those implications and suggestions are, they’re not to be immediately taken as accurate. Because your level of thinking has now expanded, you can begin to realize the business relevance of taking a pause, to give time to challenge your own decisions.

This process ensures that whatever business decisions are approved, those are all geared towards the success of the business. No decision is ever made haphazardly ever again, as you may have previously risked doing in the past.

With this, it’s then expected that overall coherent team performance improves. When employees are the key driving force behind a company’s success, the success of one and the entire team can then be slated to affect company performance positively.

For example, through executive coaching, business leaders can improve their communication skills. Whatever communication gaps business had in the past can now be solved, with the newly-developed communication strategies. In effect, better collaboration with teams can be expected, hence unlocking new possibilities for the business. 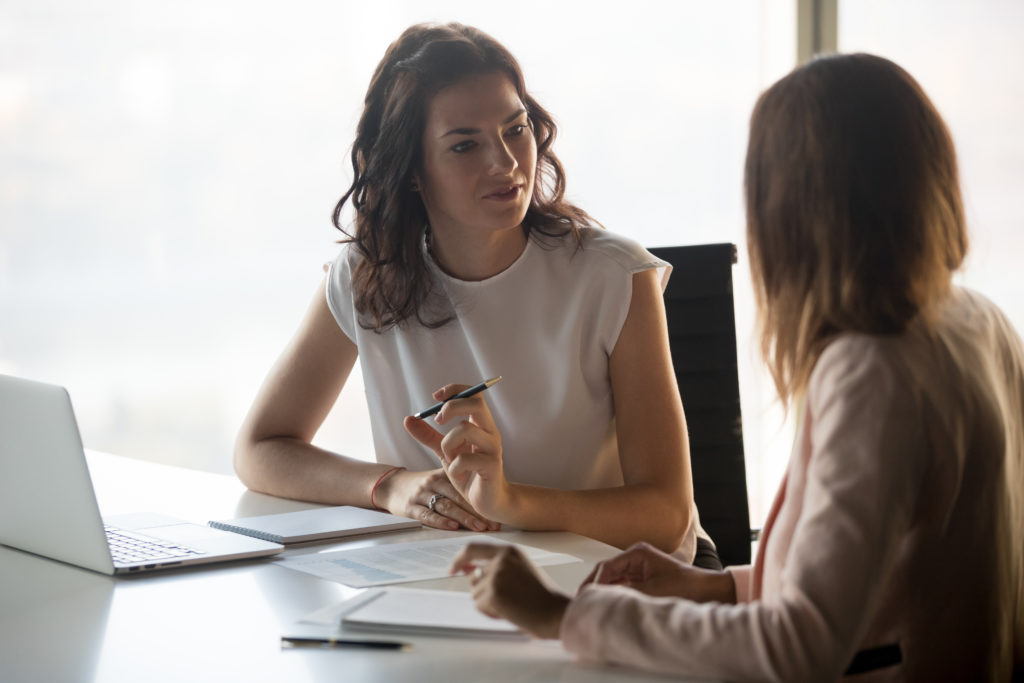 As you can see, executive coaching is about achieving good business results. For those who belong to the top executive positions of a company, with executive coaching, you now have the power to lead people in such a way that your business can achieve the results you have in mind.

In this case, it’s the process of improving business performance. Think of executive coaching as an investment in leadership coaching. The impacts as discussed above should be more than sufficient to prove the point of how executive coaching can, in fact, translate to positive results for your business.