PHOTO GALLERY: The first Romanian tractor after 10 years, made by IRUM Reghin, meant to be the ‘Dacia Logan’ of tractors 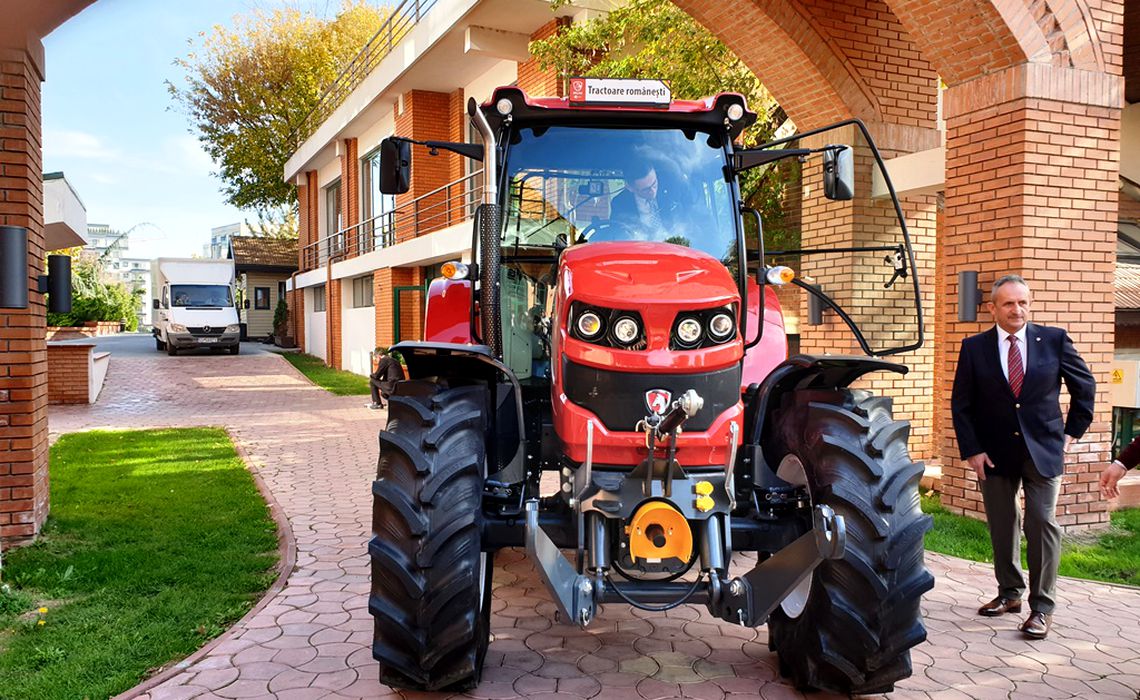 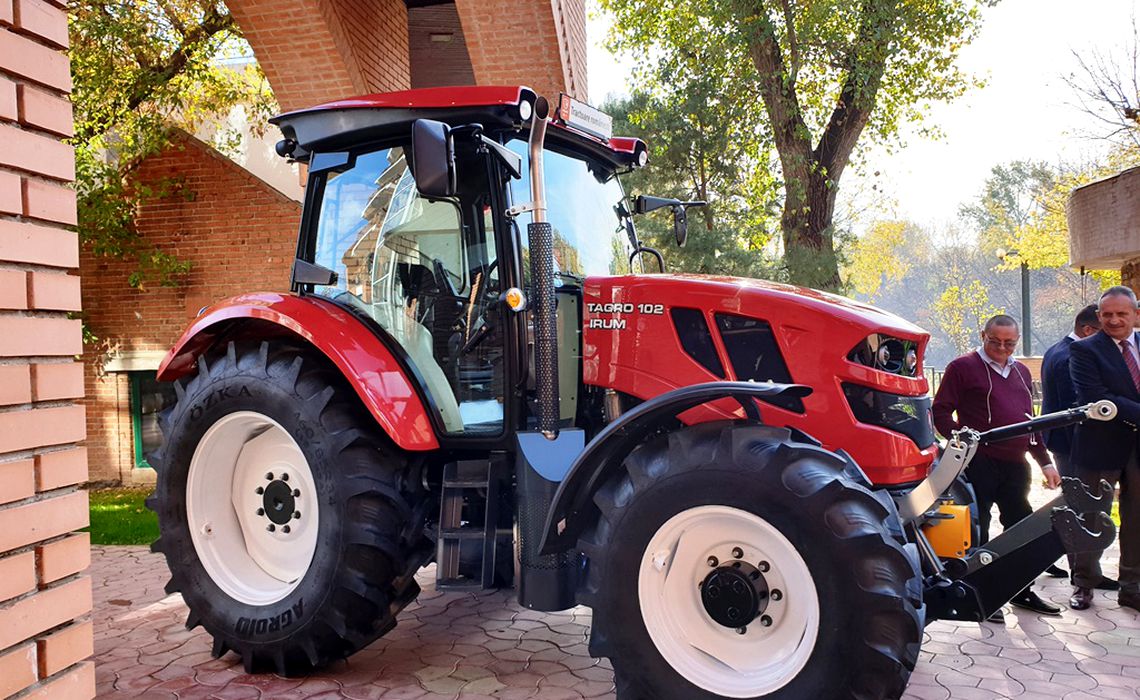 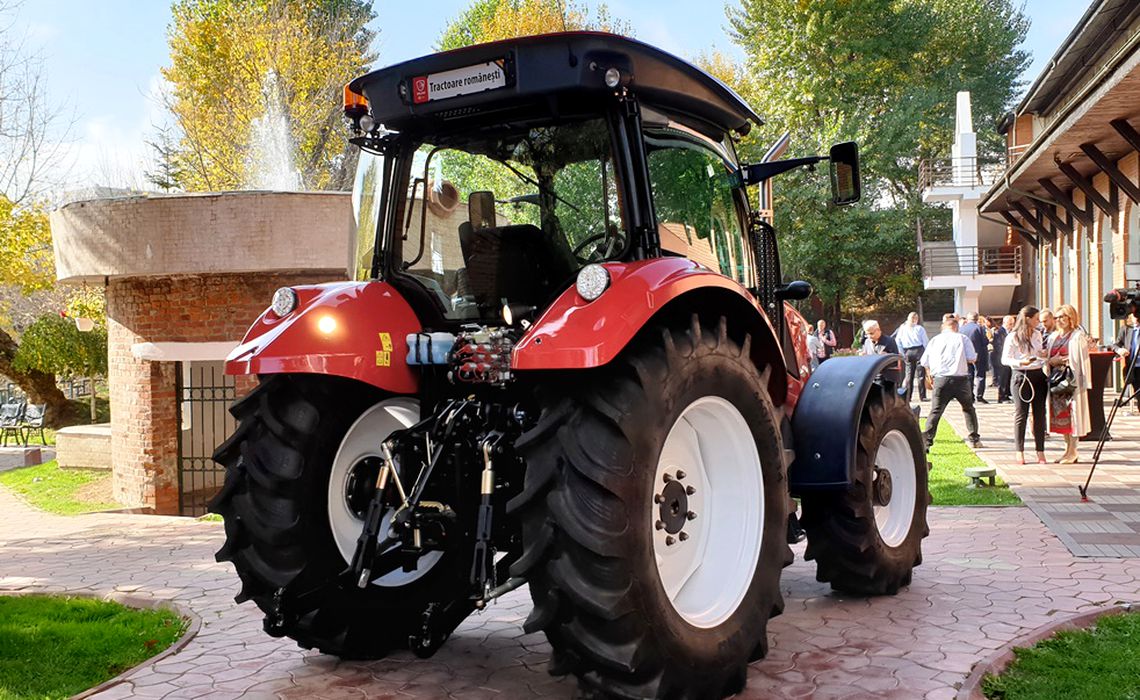 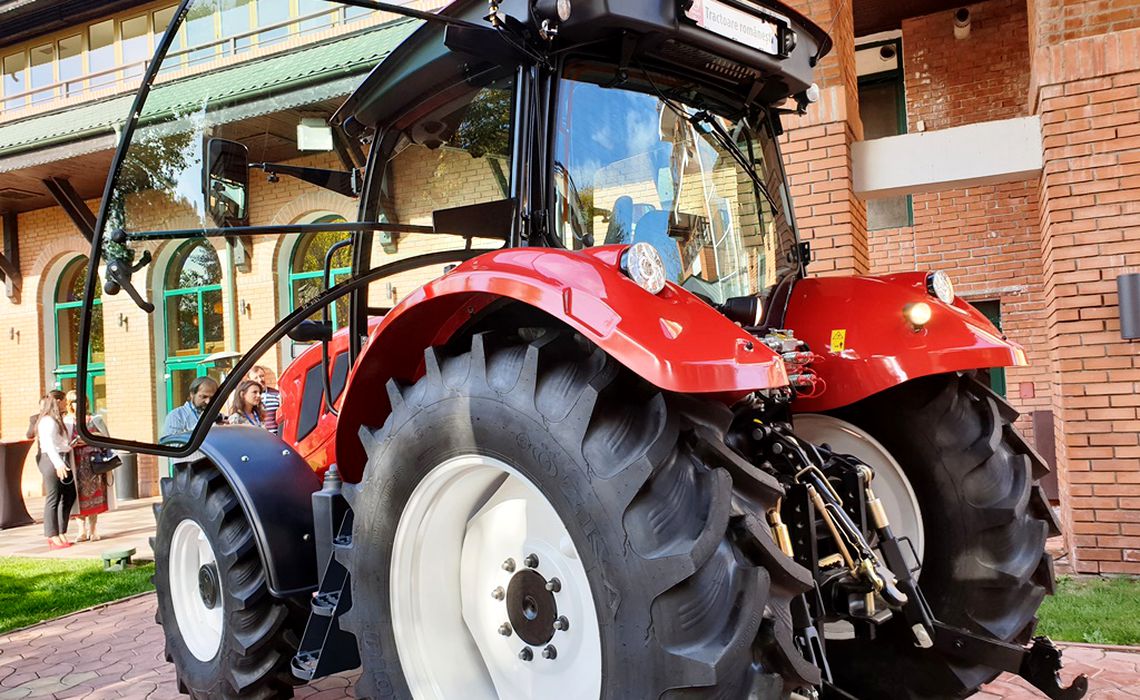 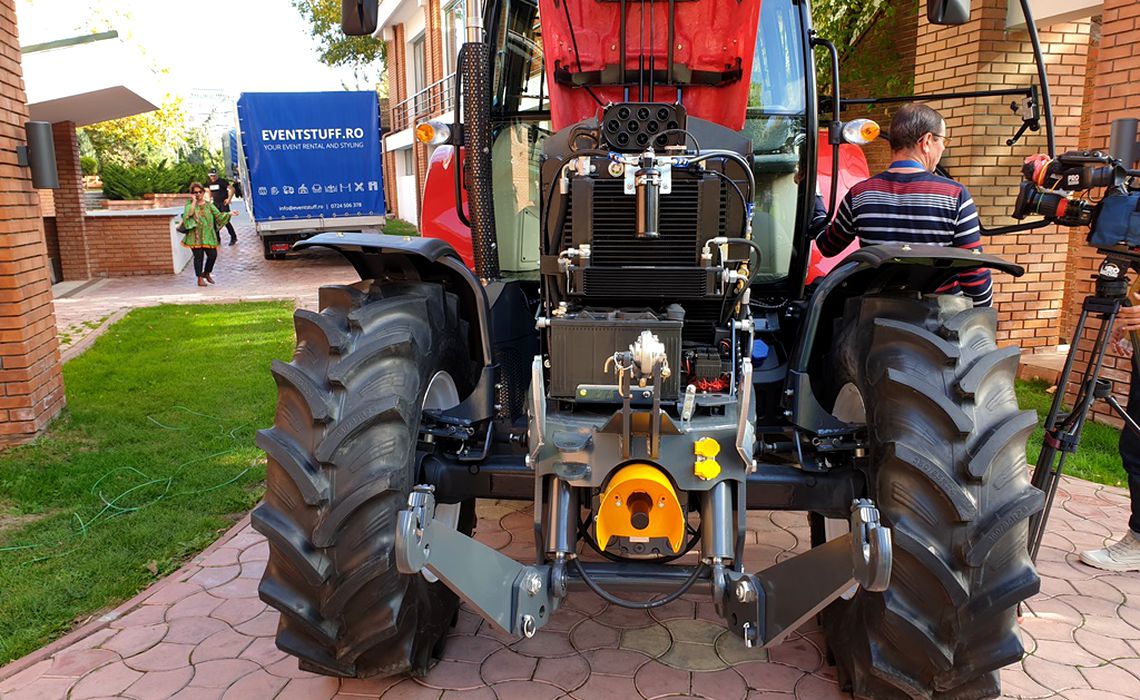 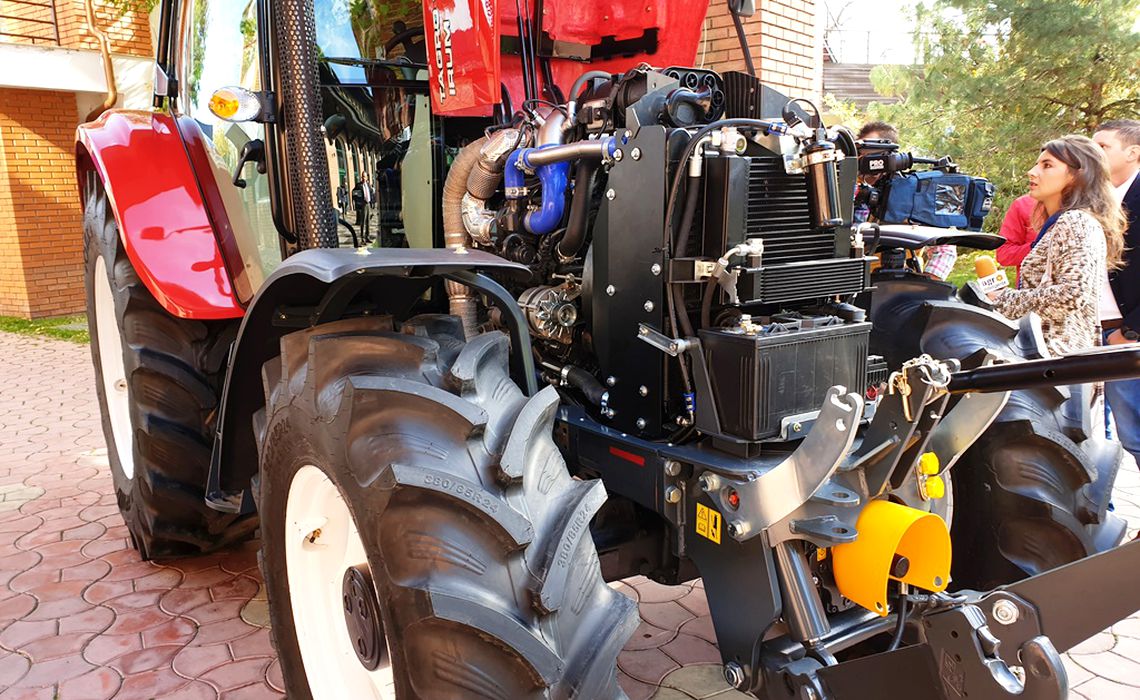 IRUM factory Reghin has launched the first Romanian tractor to be built in the past 10 years. The tractor is the result of 5 years of research and development and a total investment of EUR 6 million.

The TAGRO project was developed in the Research and Development Center for Agricultural and Forestry Machinery – IFOR – which operates in Reghin, Transylvania. This center was set up by the MAVIPROD group of companies in the IRUM factory and assumed an investment of EUR 2.65 million bringing together 50 Romanian engineers. The investment in the implementation of the TAGRO project meant another EUR 4 million made available by the MAVIPROD Group, the IRUM shareholder.

The machine is meant to be the “Dacia Logan” of the tractor market.

“This is what we had in mind when we started the project, to create a vehicle that can be used for several agricultural jobs at an affordable price,” says Eduard Lucaci, project manager. “Over the time, we had to comply with the latest European pollution standards and now we are in the process of being approved for street traffic,” explained Lucaci.

The tractor is intended primarily for small and medium-sized farms and will be sold on the domestic as well as foreign markets. TAGRO will have all the necessary equipment for a modern tractor, including radio and air conditioning. Prior to launch, the tractor was tested in Romania and Italy, and by the end of this year the approval process will be finalized within the Romanian Auto Car Registry. The engine is made in Italy, at Fiat factory, and it was created for the tractor.

The first Romanian agricultural tractor is a gift that IRUM makes to Romania in the Centenary of the Great Union Year. But 2018 is also the year that marks the 65th anniversary of the founding of IRUM and 25 years since the founding of the MAVIPROD group, the majority shareholder of the Reghin tractor factory.

The IRUM factory was founded in 1953 to repair machinery and agricultural and forestry machinery. In 1969, IRUM began the production of articulated forest tractors. In 1993, the Oltean family founded the MAVIPROD Group. Intelligently managed, this group was able to buy, in 1996, the majority stake in IRUM Reghin. This transaction meant the rescue of the Reghin plant from bankruptcy. After years of modernization, IRM Reghin joined in 2007 a partnership with Bractor Tractor Plants to produce together a Romanian agricultural tractor, but the bankruptcy of the Brasov plant ended this project.

However, in 2010, IRM Reghin started the production of agricultural tractors in partnership with the Belarusian Factories. Gradually, production has increased, and at present IRUM Reghin sells annually 500 tractors on the Romanian market annually. This means 20 percent of a market where 2,500 new tractors are sold annually.

Another turning point in the development of the tractor factory was the opening of the IFOR Research and Development Center in 2015. Thus, at the end of three years of sustained efforts, the Center team managed to produce the most spectacular fruit of a tradition 65 years old: TAGRO.

“We have been pursuing the development of a product for small and medium-sized farmers, but also for large farmers who also use this type of tractors for different activities where larger tractors are not suitable. Focus number one was to create a tractor that has a competitive price-quality ratio and can be exported to anywhere in the world. As far as the design of this tractor is concerned, it was intended to create a unique and unique visual identity, at least at the level of any major world producer, and to represent the foundation of future IRUM developments in the agricultural range. Thus, we have taken into account aspects of comfort and dimensions, wanting to keep the same logo, the same traditional line of our tractors. An important focus has been placed on the end-user’s ergonomics and safety, which we can proudly say are at the highest standards,” says Mircea Oltean, IRUM Reghin CEO.