The cost of bad infrastructure: Romania has the highest rate of deaths caused by car accidents and loses EUR 3 bln a year 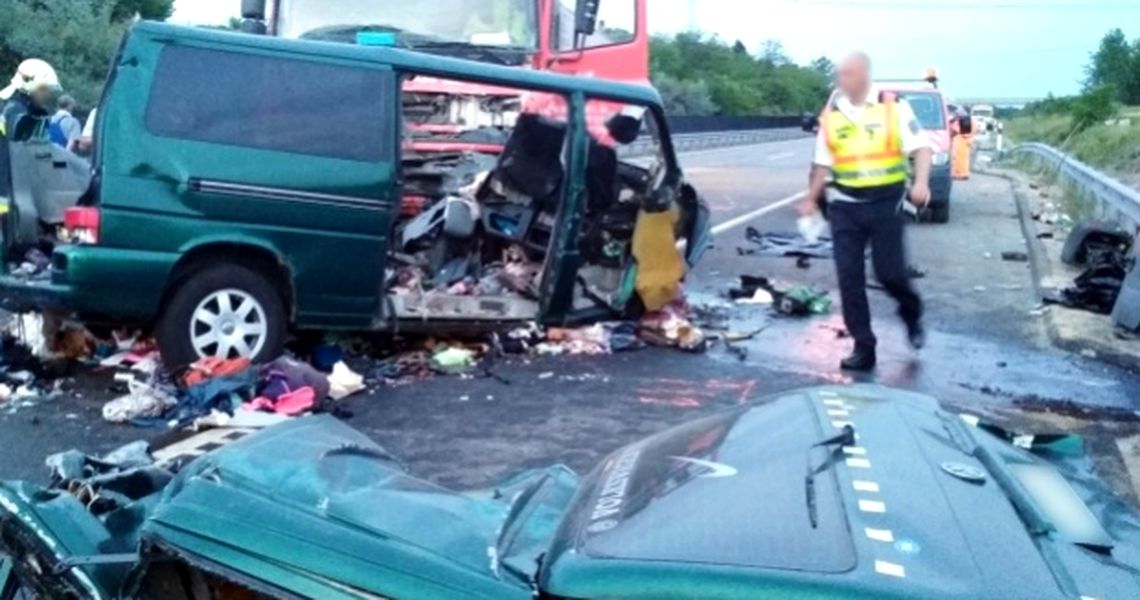 Statistics released this year by the European Commission record that 25,300 people lost their lives on EU roads in 2017, with an estimated socio-economic cost of EUR 120 billion a year.

Romania’s road death rate rose to 98 per million inhabitants in 2017, just ahead of Bulgaria with 96 per million.

No other European Union state recorded a rate higher than 80 per million inhabitants, according to the EC figure.

The European Commission estimates the socio-economic cost of road deaths for Romania at EUR 3 billion a year.

Last year, 25,300 people were killed on roads in the European Union, and 135,000 were seriously injured, according to the EC data.

“Beside the victims, road fatalities and injuries also affect the society as a whole, with an estimated socio-economic cost of EUR 120 billion a year. All this calls for fresh efforts from all actors to make European roads safer,” the Commission reported.

Statistically, the safest member states were Sweden and Britain, with fewer than 30 road deaths per million inhabitants in 2017.

The preliminary 2017 road safety statistics released by the European Commission show, for the second year in a row, that Romania’s road are the most dangerous in the EU.