Survey: Less than half of candidates ask for more money during job interviews 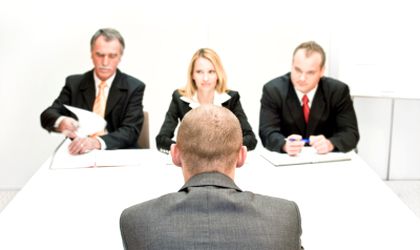 Less than half of job candidates negotiate their salary at the interview, even though the amount offered by the company can usually be increased by up to 25 percent. Even fewer negotiate extra-wage benefits, according to the latest BestJobs survey.

However, over six out of ten employers say the salary offered to a candidate is negotiable. For the most part (56.6 percent), recruiters say that the amount offered can be negotiated up to 25 percent. And for nearly one in ten employers, the candidate can negotiate for more than 25 percent over the amount offered. However, about three out of ten recruiters argue that there is no bargaining margin.

Generally, most candidates wishing to negotiate their salary are men (46 percent), while less than one third of women address this issue, according to employers’ responses.

When it comes to extra-wage benefits, over half of the recruiters (53 percent) say that less than 10 percent of candidates interviewed negotiate these rights. 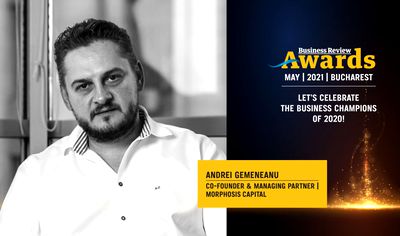 On the other hand, more than four out of ten employees (42 percent) claim that they usually accept the employer’s salary without any negotiation, while only two out of ten candidates negotiate the offer.

There are, however, employees (34 percent) who say they are used to negotiating both salary and extra salary packages. Among the extra-wage benefits negotiated by candidates during interviews, the most desirable are a flexible work schedule, for about 47 percent of respondents, performance bonuses (44 percent) and professional training courses paid by the firm (30 percent).

Other benefits that are usually negotiated are total / partial coverage of transport costs (25.3 percent), a company car (24 percent), the ability to work from home (19 percent) and private health insurance for the whole family (18.5 percent).

Of the employees who say they don’t negotiate salaries or benefits, almost two out of ten say they do not feel comfortable asking for more money, another 14 percent fear that they will be rejected or that they will look greedy (12 percent).

Razvan Stoica, GTS: The current situation has only accentuated the appetite for communication,...