Startup push: local industries that need a shot of innovation in the arm 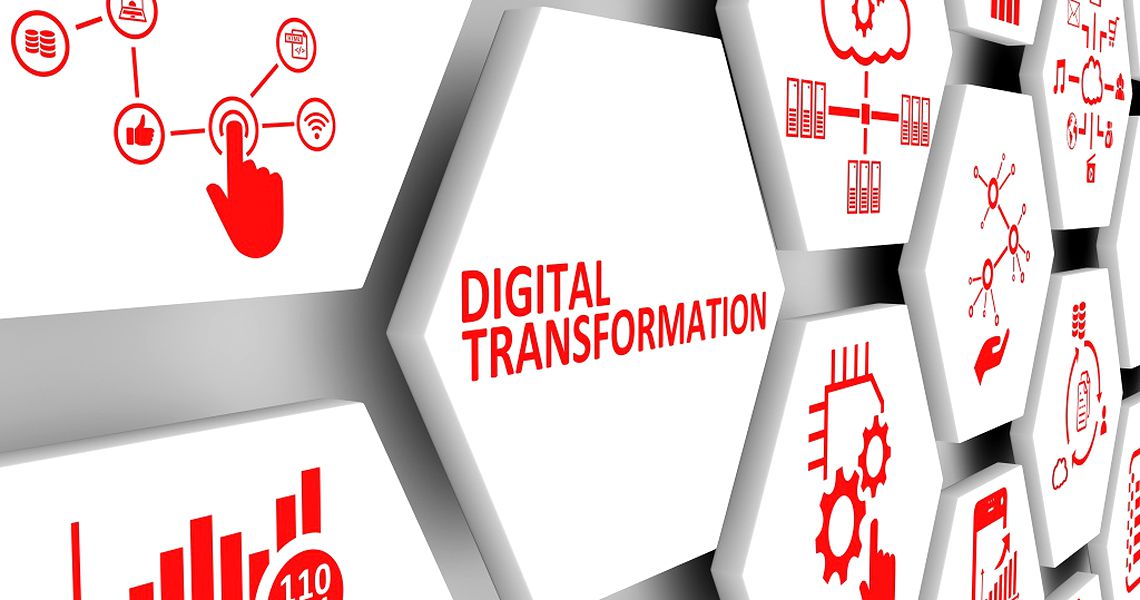 Sectors of the Romanian economy that are undergoing a digital transformation are a good fit for entrepreneurs that could come with fresh ideas or approaches, say commentators. Across Europe, transportation, construction and real estate saw among the least private equity investment in 2018 as the number of startups has remained rather low.

Some EUR 80.6 billion of private equity investments were made in the European market last year, according to figures from Invest Europe. This record subbnts in startups are limited, but most of the announced funding rounds were made for firms in the tech sector. Across the whole economy, net investments stood at EUR 17.9 billion in 2018. The biggest investment sum (EUR 6.2 billion) went into industry, followed by commerce and services on EUR 4.5 billion and construction with EUR 3.6 billion, according to the National Institute of Statistics (INS).

“I think we have an abundance of startups in probably any field. I wouldn’t assess based on the number of startups in a certain field, but I would rather look at the type of need that can be answered by a solution created by a startup, which can be easily implemented or integrated. Fields such as e-government, education, healthcare, and financial services are among those that are planning to or are already going through significant transformations, mainly as a result of the digital world we live in, so they could benefit from innovative ideas and approaches,” Dinu Bumbacea, consulting partner-in-charge at Deloitte Romania, the professional services firm, told BR.

Sectors in need of startup innovation

Industries in which new tech solutions can be implemented can provide fertile ground for new startups.

Claudiu Vrinceanu, an enabler in the Romanian startup ecosystem, suggests that there is big potential in the following verticals, which haven’t been fully exploited by Romanian entrepreneurs: enterprise SaaS, fintech, security, healthcare and HR tech.

Innovation is needed across the board, in all sectors of the economy, but startups strike big in areas with exponential potential, where an idea or a product can change an industry, a lifestyle or create a new market, says Andrei Postolache, managing partner of TBNR, a startup accelerator.

“This is why the biggest number of startups is in the tech field and especially in software, because the marginal production cost is zero and the distribution is practically instant,” Postolache told BR. 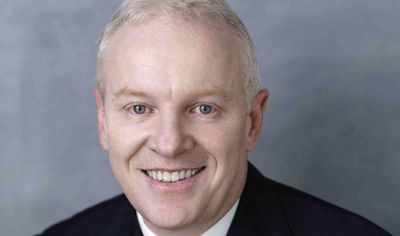 Read more about
PwC: A return to pre-pandemic growth rates by 2022 is expected by 86% of family businesses
read more

“I think talent always surrounds existing companies so the areas where the country is less strong will potentially mean that there is less industry knowledge and fewer startups popping up,” Medveczky told BR.

Seeing value beyond the fashionable trends in the market is another strategy pursued by Jennifer Austin, founding partner at Risky Business, a startup investor.

“We’d like to see more startups emerging related to the founders’ backgrounds and experience rather than whatever fad has been trending the past six months,” Austin told BR. She says that her fund is more interested in teams with relevant industry experience and connections that are “trying to solve a rather boring, but persistent problem than people running around shouting AI, blockchain, fintech, or whatever the latest ’hot trend’ is.”

In 2018, the total venture capital investment amounted to EUR 8.2 billion, up 13 percent on the previous year, while the number of companies backed by VC money was up 12 percent to over 4,400, according to Invest Europe data. Almost half of the funding targeted the ICT sector, while biotech and healthcare received 28 percent. The consumer goods and services industry had a 9 percent share of the funding pie. Startups in these fields were also the largest recipients of buyout investments, which grew 10 percent to EUR 58.8 billion last year.

In the same year, the sums raised by the private equity industry exceeded EUR 97 billion, which was split between 581 funds.

Central and Eastern Europe (CEE), including Romania, received only 1 percent of the EUR 80 billion in private equity investments made last year in Europe, according to industry statistics. By far, the biggest recipient was the UK & Ireland, with a 38 percent share. However, it’s unclear what will happen with the investment position of the UK this year, as the Brexit saga rumbles on.

For entrepreneurs looking to secure funding, Laurentiu Ciocirlan, managing partner of Equiliant Capital, a EUR 50 million Romanian private equity fund, has some advice: “You must be honest and open and not go for the easy guys; you should keep in mind that the investor’s return is your return. There is a saying: when you build a house, don’t go cheap on the architect. It is the same for an investment fund; the company should have a good advisor or consultant in order to be successful. The consultant is the one with the experience who can tell the owners of the company what they can and cannot do.”