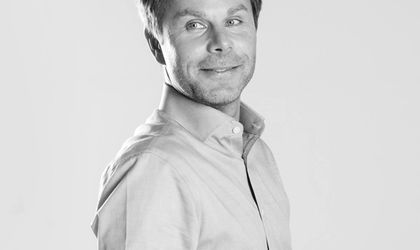 The Czech entrepreneur and investor Martin Machoň has held a 49% share in the football club since 2018, when the team was still competing in a lower league.

Rapid Bucuresti achieved great success during the 2020/2021 season at the end of which it was promoted back to the top flight in Romania. Machoň’s equity stake is being bought by Victor Angelescu, who will become the club’s majority owner.

Over the course of Machoň’s four years of collaboration with Rapid București, the club managed to return to the top football league from which it was relegated after its financial collapse in 2016. Originally, few people believed in the ambitious plan to return the club to the top flight, but the wealth of managerial experience and passion for football from the club’s owners bore fruit. Each year marked yet another step closer to the coveted goal. The Club made an unbelievable step from third league to the top flight in just four years. The first season back in top shows that this team with a rich history has not returned to the top league without ambitions, as it plans to fight for participation in European competitions in the coming years.

Machoň was not directly involved in club management, and so after seeing through promotion to the top league, he has decided to sell his stake. Both parties agreed not to comment on the terms of the transaction. The club will thus remain in Romanian hands. Machoň is not currently planning any investments in the sports industry. He wants to focus on the further development of the APS Romania. 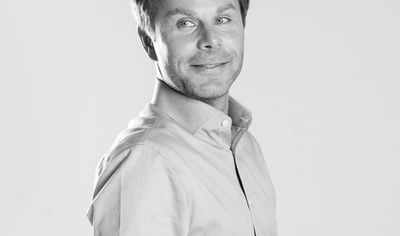 ”Developing the Rapid Bucuresti over the past four years has been a great challenge, though it also broadly supported the activities of APS Romania. We wish Rapid and Victor the best of luck for this next stage in the club’s history and look forward to seeing the team at the highest level of European competitions,” declared Martin Machoň, Owner of APS.