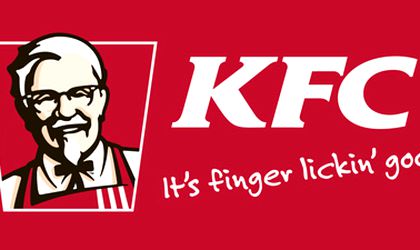 “Sphera’s continued growth across its businesses is hugely encouraging with sales reaching RON 771 million. KFC Romania leads the way with a 21.5 percent growth and all businesses in Romania, Moldova and Italy have enjoyed growth. We have opened 25 new stores last year, of which 16 are KFC locations across our businesses in Romania and Italy. In Italy we opened 8 stores in the year, from a base of 2 stores at the end of 2017, whilst Taco Bell has more than doubled its store base with 3 units opened during the year to take us to 5 in total, including our first store outside Bucharest, opened in Cluj. This overall performance has led to a normalized EBITDA of RON 72 million, up 4.5 percent in 2017,” said Mark Hilton, Sphera Franchise Group CEO.

In Q4-2018, consolidated sales increased by 27.8 percent compared to Q4-2017; the slight acceleration in sales growth compared to the 26.6 percent year-on-year increase in Q3-2018 was mainly due to the increased contribution coming from KFC Italy and Taco Bell operations as well as higher growth in KFC Romania sales.

“This growth in an increasingly challenging business environment is testament to the hard work and skill of our entire workforce focused on providing the best quality food and experience to our customers across all our restaurants. I am very grateful and proud of all our teams. These results have only been possible thanks to them and they ensure we are well placed for the year ahead,” added Hilton.