Signs of crisis? Romania’s exports drop for the second month in a row

Romania’s exports declined in July for the second time in a row as lower external demand and domestic troubles begin to affect the local economy.

In July, Romania’s exports of goods dropped by 1 percent year-on-year to EUR 5.84 billion – following a decrease by 5.5 percent in June, the first decline since July 2016 – and were largely exceeded by imports which rose by 5.9 percent to EUR 7.6 billion, government data showed on Monday.

Romania’s trade gap rose by 24.9 percent year-on-year in the first seven months of this year up to EUR 9.48 billion, the highest trade deficit for this period since 2008, due to weak exports and surging imports.

This drop in exports is associated with another worrying sign: the industrial production in Romania decreased by 0.6 percent year-on-year in the first half of this year. 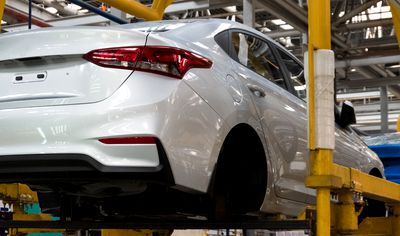 Fresh signs of crisis: Romania’s exports drop for 3rd month in a row