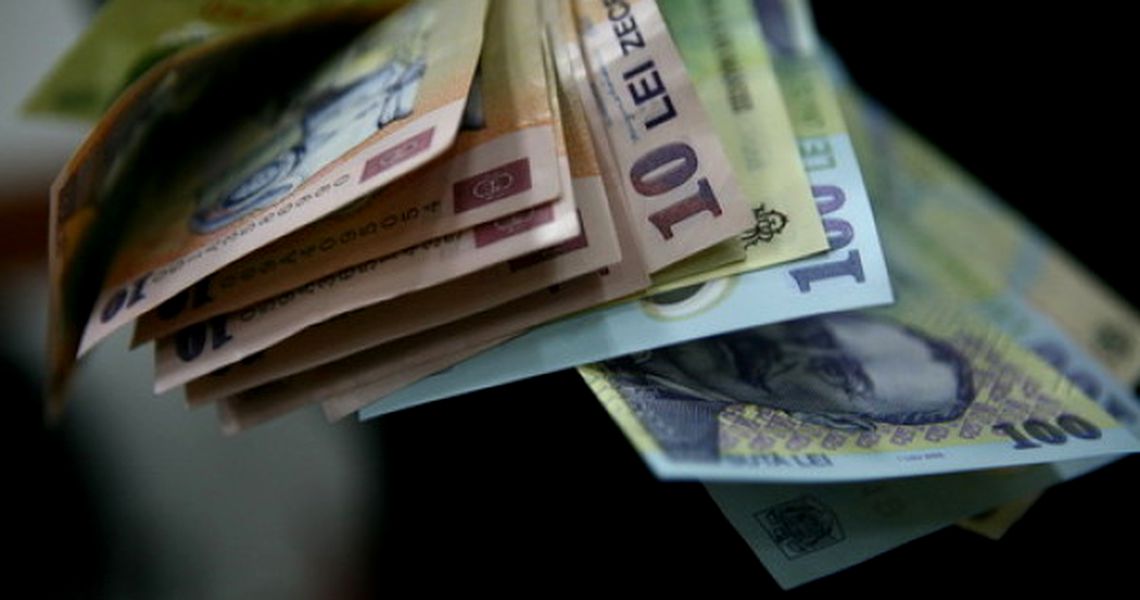 Since the beginning of this year, the social security contribution and the social health insurance contribution paid by the employer were transferred to the employee in Romania, and the effect was a sudden surge of the gross wages in January, from RON 3,662 (EUR 790) in December.