Romania’s Gross Domestic Product (GDP), the index widely used to measure the size of national economies, rose by 4.3 percent in the third quarter of this year compared with the same period of 2017, to RON 263.7 billion (EUR 56.7 billion), mainly due to good crops, according to National Institute of Statistics (INS) data released on Friday.

The GDP growth rate recorded in Q3 2018 was mainly due to the increase in agricultural production, by 11.9 percent compared to July-September 2017, in information and communications sector (+7.9 percent), in in professional, scientific and technical activities (+5 percent) and industry (+4.4 percent).

Construction was the only sector in Romania which declined in Q3 2018, by 8.5 percent year-on-year. 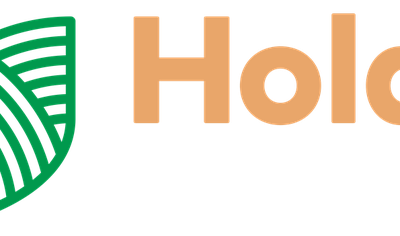 But Romania’s economy showed the first signs of slowdown this year, as consumer spending loses steam and the government has lower fiscal space to nourish its wage-led growth model.

INS data show that household final consumption expenditure, the index measuring what people – acting either individually or collectively – spend on goods and services to satisfy their needs and wants, rose by 5 percent in January-September 2018 year-on-year, easing from 10.2 percent in 2017.