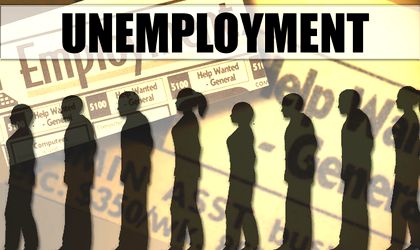 Romania’s unemployment rate bounced back unexpectedly in April to 4.6 percent, the first increase in the last 11 months, National Institute of Statistics (INS) data showed on Thursday.