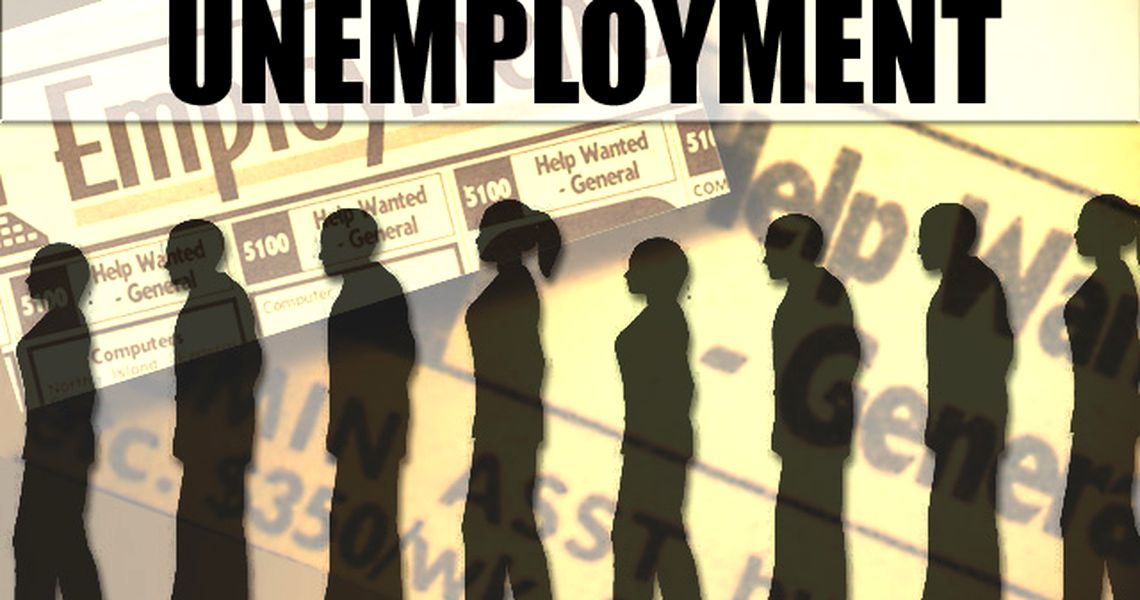 The level of 3.8 percent is the lowest since International Labour Organization (ILO) unemployment statistical data are available in Romania (1993).

INS said that the unemployment rate was 4 percent in October and 3.9 percent in November, but the series could be revised within the next months.

This week, the Romanian government has adopted a decree that increases quotas for non-EU foreign workers in 2019 up to 20,000 work permits, an all-time high number, as there is higher demand from local companies claiming they are affected by the workforce crisis.