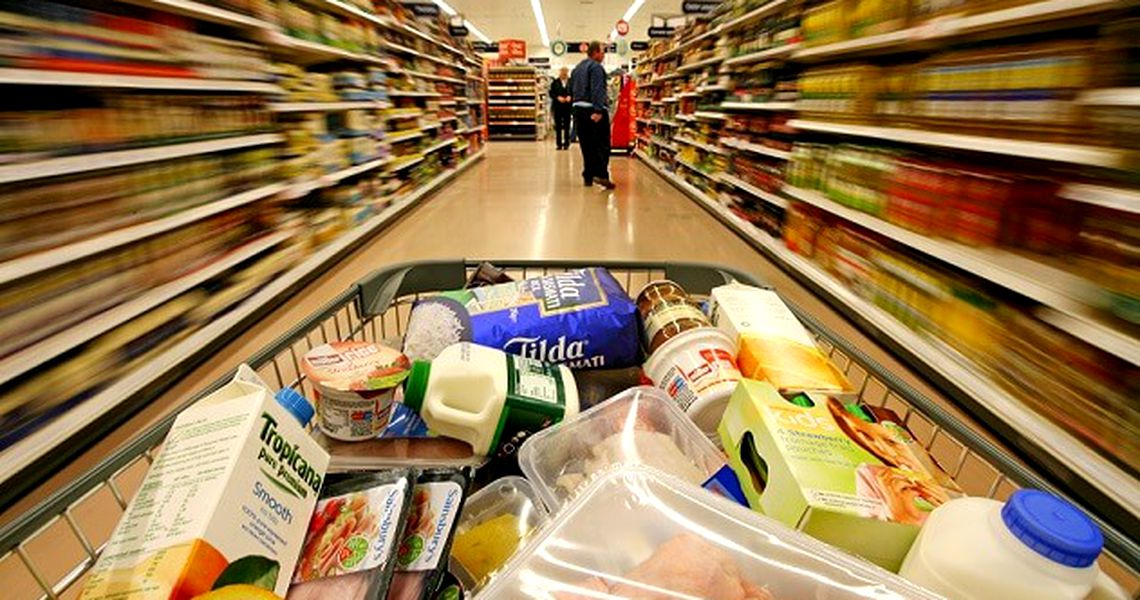 The retail sales, a key index of consumer market, rose by 7.2 percent year-on-year in November 2018 in Romania, the highest pace since June, due mainly to better non-food sales, according to a National Institute of Statistics (INS) report released on Monday.

In the first 11 months of last year, the retail trade growth rate accelerated to 5.6 percent, from 5.4 percent in January-October 2018.

Retail trade was sustained in November by non-food products which rose by 9.6 percent year-on-year, and by sales of fuels (+6.7 percent).

Sales of food, beverages and tobacco increased by 4.6 percent year-on-year in November.

Compared with October, the retail trade grew by 1.5 percent in seasonally adjusted series – the third monthly increase in a row.

In 2017, retail sales rose by 10.7 percent in Romania from the previous year.

The “final consumption expenditure of households” index, a measure of consumer market, rose from EUR 96.5 billion in 2015 to EUR 104 billion in 2016 and to EUR 114.8 billion in 2017, according to Eurostat statistical series.