Romania’s retail sales growth rate slows down to 5.4 pct in 2018, the lowest pace in 5 years 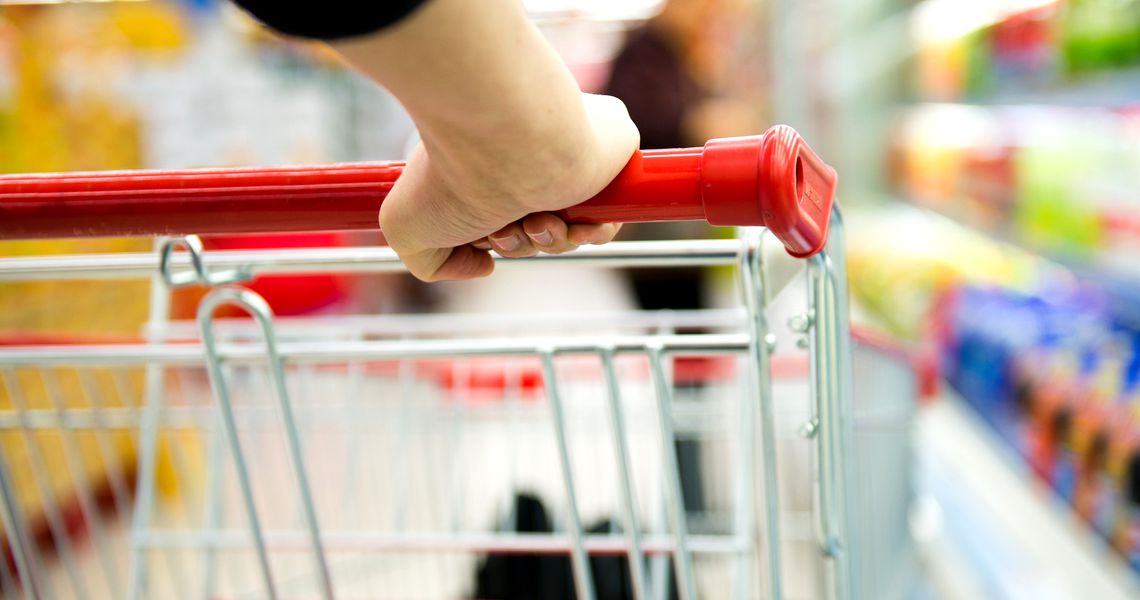 The retail sales, a key index of consumer market, rose by 5.4 percent year-on-year in 2018 in Romania, the slowest pace since 2013, according to a National Institute of Statistics (INS) report released on Tuesday.

In December, the retail sales slowed down to 4 percent year-on-year, the slowest pace in 3 months.

December is the best month in terms of retail sales in a year and this deceleration could weight on the gross domestic product (GDP) value for 2018.

Retail trade was sustained in December by food, beverages and tobacco sales, which rose by 4.7 percent year-on-year, and by sales of non-food products (+4.1 percent).

Sales of fuels increased by 2.5 percent year-on-year in December.

Compared with November, the retail trade declined in December by 1 percent in seasonally adjusted series – the first decline in 4 months.