The new passenger car registrations in Romania rose by 30 percent year-on-year in the first five months of this year, to almost 48,000 units, according to official data released by the Ministry of Internal Affairs.

New car registrations in Romania increased by 43.3 percent year-on-year in May, to 11,555 units.

Second-hand passenger car registrations declined by 8 percent in the first five months of this year, to 197,010 units.

In the first four months, Romania posted the third-fastest growth rate among the 28 EU member states, after Hungary (+32.2 percent) and Greece (+26.1 percent), but remains a small market for car manufacturers – the 18th out of 28 EU member states, according to European auto industry association ACEA. 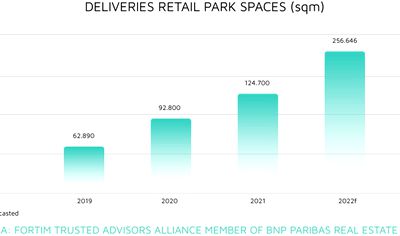