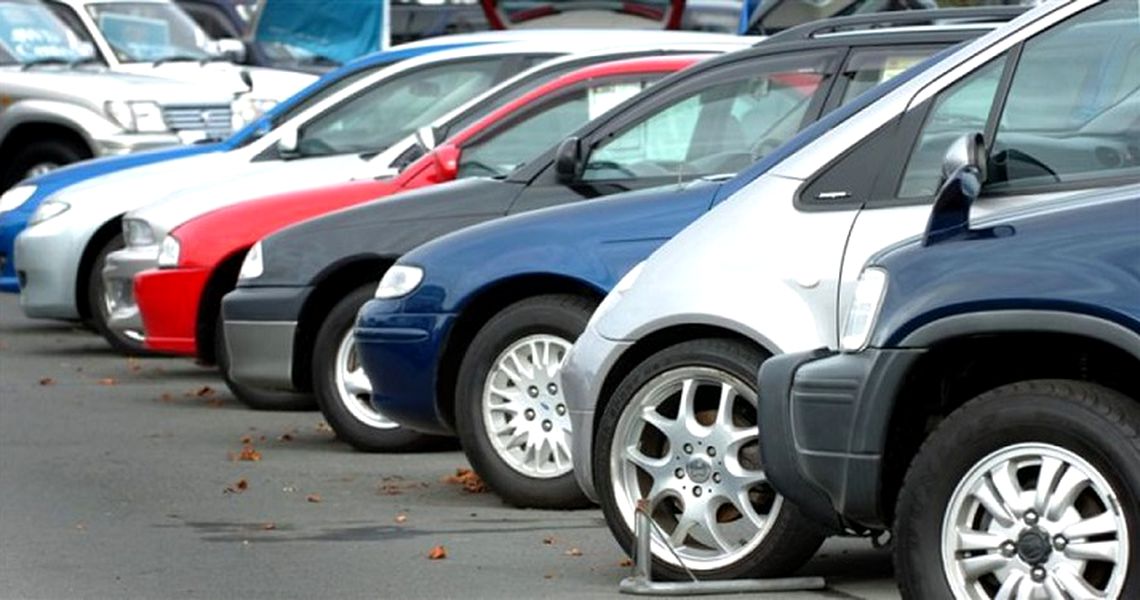 The new passenger car registrations in Romania rose by 24 percent year-on-year in the first 11 months of this year, to 121,634 units, according to official data released by the Ministry of Internal Affairs.

New car registrations in Romania declined by 10.8 percent year-on-year in November, to 8,303 units.

Second-hand passenger car registrations declined by 8.3 percent in the first 11 months of this year, to 434.914 units.

In the first ten months of 2018, Romania posted the fastest growth rate in passenger car registrations among the 28 EU member states, of 24.2 percent, but remains a small market for car manufacturers – the 16th out of 28 EU member states, according to European auto industry association ACEA.