Romania’s nation brand ranks 42nd in the world mainly due to cultural heritage, making the country a rising star on the global map 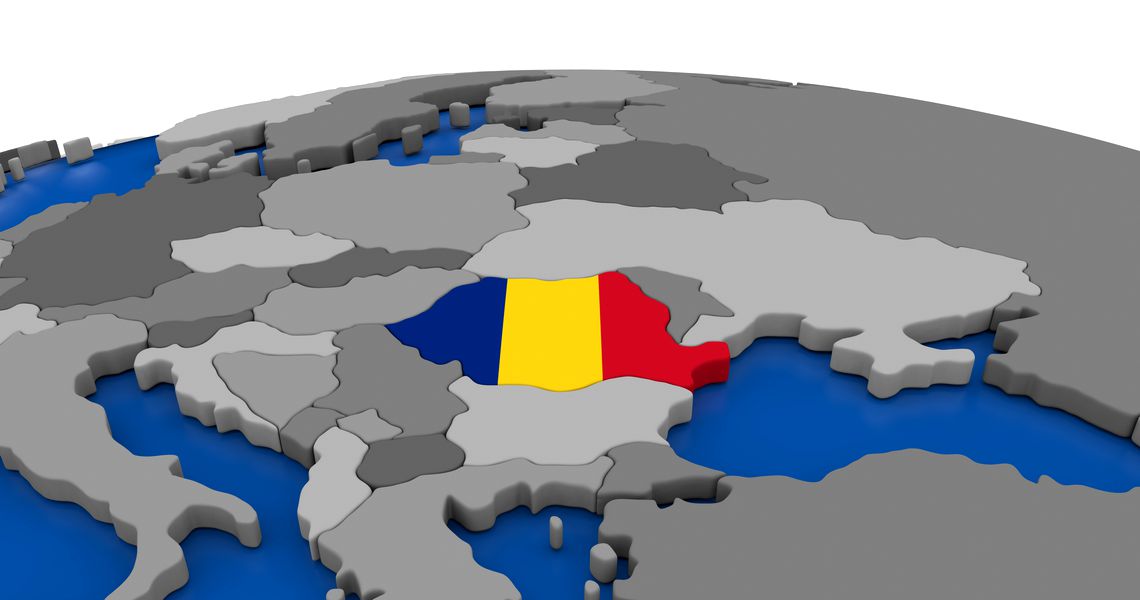 Romania is considered the 42nd best nation brand in the world out of 75 countries studied, up 20 places compared with 2014, above Poland, Chile or Brazil, mainly due to its cultural heritage, according to FutureBrand Country Index 2019.

According to the report, Slovakia, Romania, Hungary, Turkey, and Peru all jumped significantly between the 2014 and 2019 studies, climbing between 12-24 places on the Index, and positioning them as the “rising stars” of Countrymaking.

“Meanwhile, Romania’s home to eight World Heritage sites, including the Voronet Monastery, one of the country’s most popular attractions,” the report says. In its eighth edition, the FutureBrand Country Index examined what transforms a country “from a spot on a map to a place our survey respondents ultimately want to invest in, live in, visit, and buy goods and services from Countries have traditionally been measured and ranked by measures of might- GDP, population size, even a sovereign’s nuclear arsenal,” according to the report.

Countrymaking represents an optimized national playbook of shared beliefs, rooted in Purpose and Experience, to shift global perception with the explicit goal of boosting tourism, investment, and consumer choice for a country’s goods and services.

“In this way, Countrymaking acts as an equalizing force, placing countries with smaller GDPs on comparable footing with more traditionally dominant nations. And the net effect establishes an entirely new world order,” the authors point out.

The best nations’ brands in the world this year are Japan, Norway and Switzerland.