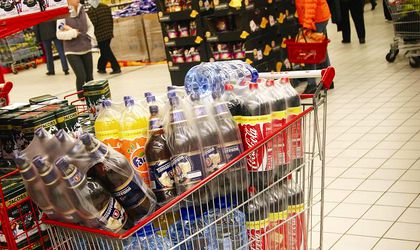 The company managers forecast price increases in all major sectors of Romania’s economy until August, the highest price growth rates being estimated in retail, and modest job creation, according to a survey released by the National Institute of Statistics (INS).

The adjusted series of the balances of answers, calculated as the difference between the weight of positive and that of negative answers in total answers, show that managers expect major price increases in retail (balance of answers +21 percent), moderate increases in constructions (+14 percent) and modest price growth rates in manufacturing (+9 percent) and services (+4 percent).

This report show that market expectations could fuel inflation in Romania this summer, in a moment when the second-poorest country among the European Union member states has the highest annual inflation rate in EU, of 5.4 percent in May. 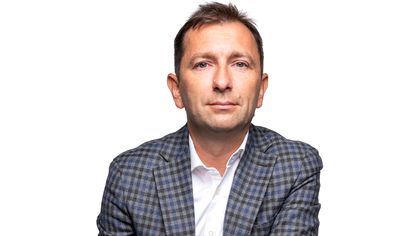 Read more about
CONFIDEX S2 2022: Managers’ confidence in the economy is falling due to current uncertainties
read more