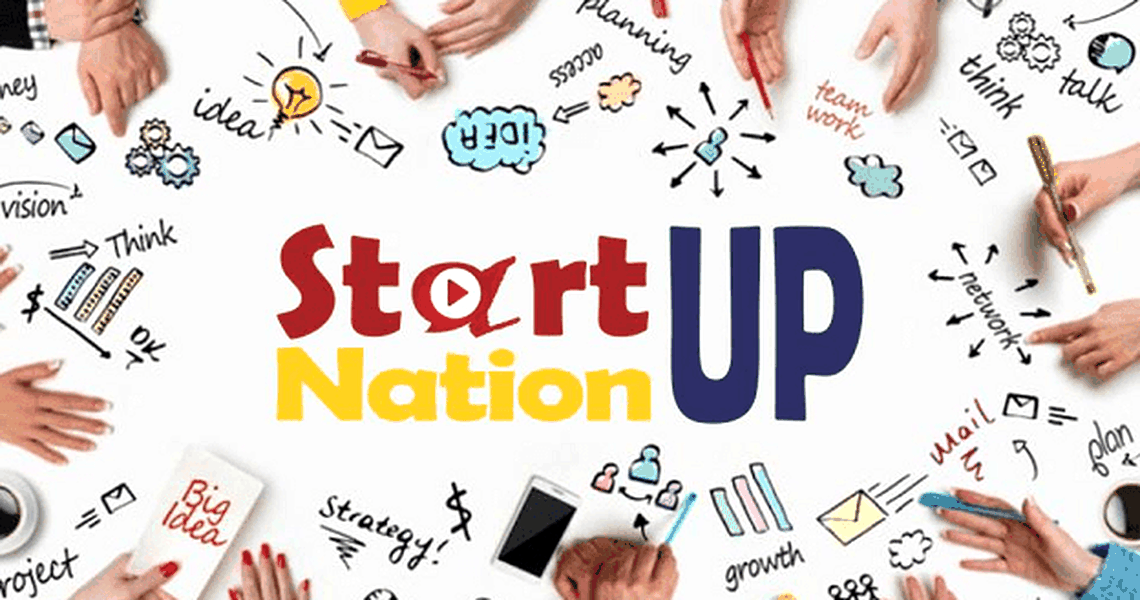 Romanian Minister for the Business Environment, Trade and Entrepreneurship has announced on Monday the Start-Up Nation 2018 programme to finance start-ups in the next year. The government will pay 30 percent of the amounts granted to companies in advance in order to speed up investment and job creation.

This year’s Start-Up Nation programme will have a budget of RON 2 billion, enough to finance 10,000 projects.

“Under the “Start-up Nation – Romania” Programme, an advance of up to 30 percent of the total amount approved under the conditions set out in the de minimis aid scheme may be granted at the beneficiary’s request,” the emergency ordinance project says.

Start-ups interested to apply for the government’s money are selected through a number of criteria, including points for economic sector  (30 points for manufacturing and services excluding IT, 20 points for creative industries and 10 points for commercial enterprises), for the number of jobs created (10 points for each additional job), for location (20 points for the companies located in Romania’s poorest counties) and for business history of owners (25 points for owners not previously involved in insolvent companies).

Through Start-Up Nation, launched in 2017, a newly established company receives financing of up to RON 200,000, which may cover up to 100 percent of the total value of the project. In the 2017 session about 8,600 business plans won the financing.