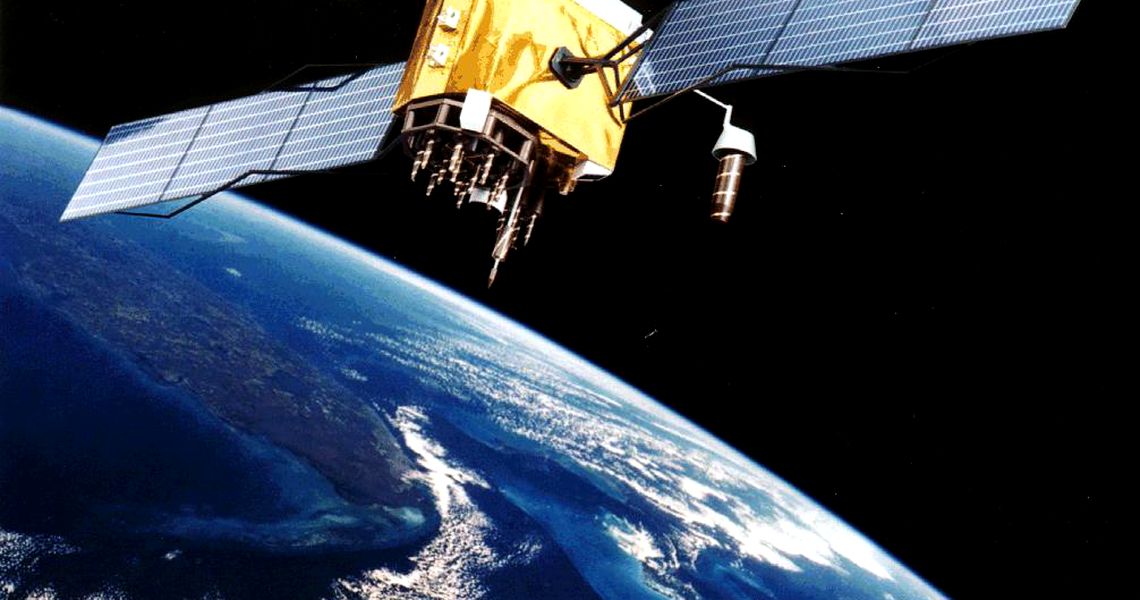 The Romanian Ministry of Defense wants to launch its own telecommunication satellites into geostationary orbit as part of a strategic project, according to a press released following a meeting between the Defense minister Gabriel Les, the head of Romanian Space Agency (ROSA) and European Space Agency (ASA) experts.

“The development of a satellite telecommunication system is a strategic project of national interest with application in the spectrum of satellite communications and advanced technology, which will ensure multi-domain coverage of the mission needs of the Ministry of National Defense and state institutions with attributions in the field of national security,” the ministry said.

The main objectives of the program are to strengthen Romania’s role in NATO and the EU, to reduce its dependence on satellite service providers, to phase out its own satellite system to meet the needs of the Ministry of Defense and state institutions in peacetime, crisis and war, according to the ministry.

Another objective is to ensure the redundancy of terrestrial communications networks organized at national level, which can be severely affected in exceptional situations, emergencies or calamities.

The Ministry of Defense spent EUR 7.5 million between 2009 and 2018 on the rental and provision of satellite communications services.

Despite the fact that the project is only at its beginnings, the ministry has already grand plans.

“Romania is thus becoming a potential provider of satellite services in the Balkans and the southeastern border of NATO and opens new areas for the development of the aerospace industry at national level,” the press release indicates.

Romania has already launched into space a satellite, called Goliat (Goliath) – a nano satellite with a mass of 1 kilogram, and its dimensions are 10 cm on each side.

The satellite was successfully launched in February 2012 from the Guiana Space Centre, but it appeared that it had not settled into the orbit properly. Experts estimate that the satellite would spin uncontrollably and eventually get lost in space.