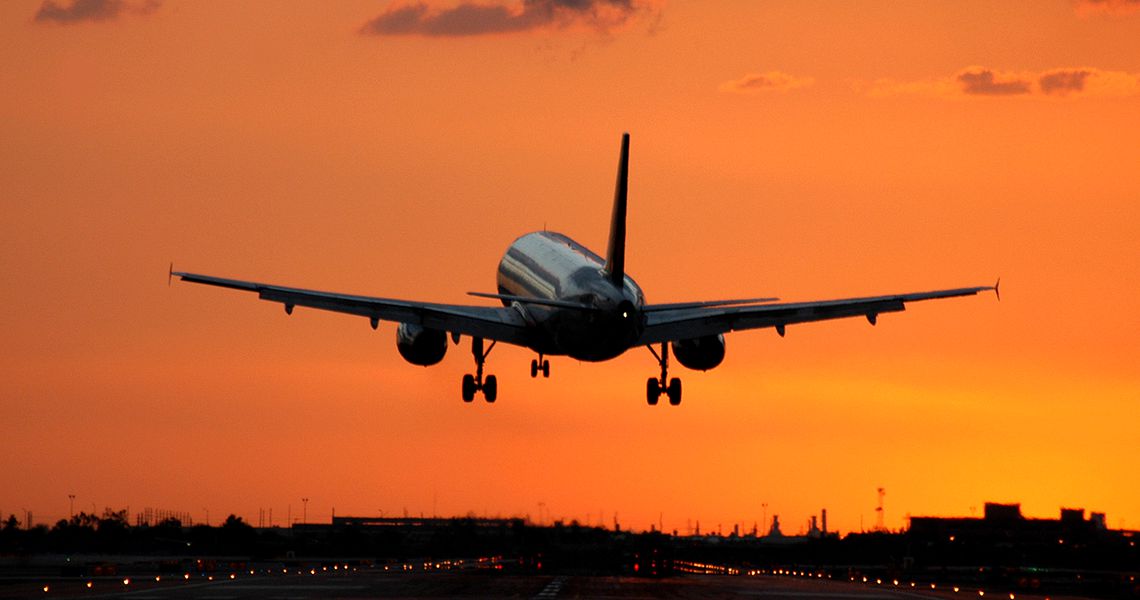 Romania’s civil aircraft fleet increased in 2017 with two airplanes up to 203 items at the end of last year, but one quarter of it is composed of old Soviet-made airplanes and helicopters, official data show.

Of the passenger transport airplanes, 43 (55 percent of total) are Boeing.

Romania has in its civil fleet 49 Soviet-made aircrafts (24.1 percent of the fleet) – 35 Antonov AN-2 utility airplanes and 14 Kamov Ka-26 light utility helicopters used for crop dusting.