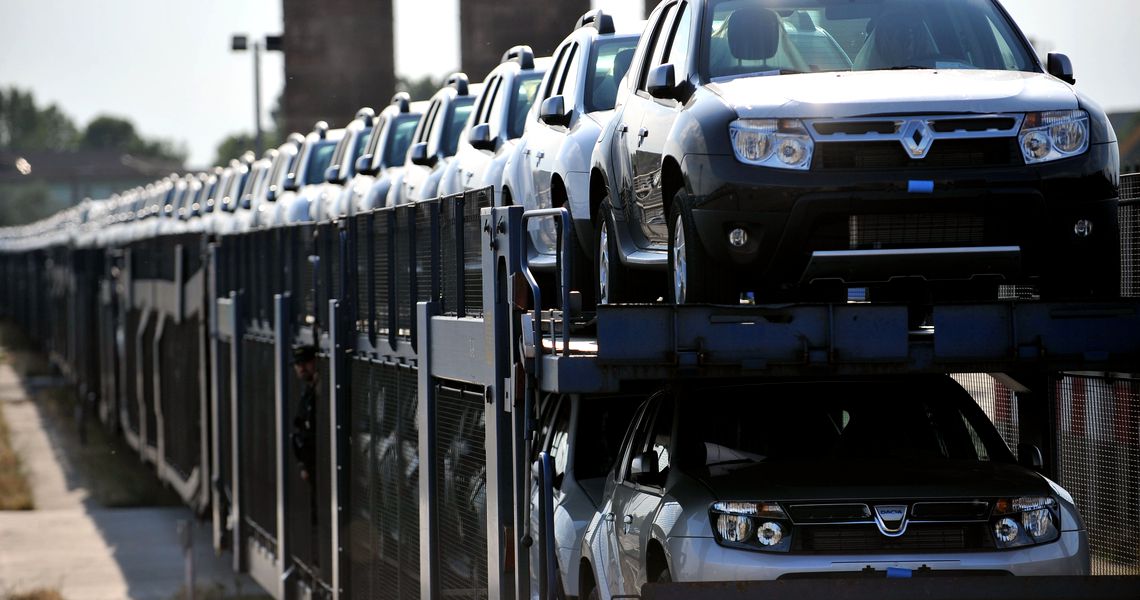 New cars sales in Romania rose by 22 percent year-on-year in the first eight months of this year, up to 119,093 units, a record high of the last 10 years, according to the Automotive Manufacturers and Importers Association (APIA).

The number of new cars sales in January-August 2018 is the highest for this period since 2008, when the auto market in Romania was booming.

In the first eight months of this year, passenger car sales rose by 24.2 percent to 100,354 units, commercial vehicle deliveries increased by 13.2 percent to 16,814 units, while bus sales slightly declined to 1,925 units.

Six out of 10 new cars sold in Romania this year have petrol engines.

The number of electric and hybrid cars sold in Romania rose by 214 percent in January-August to 587 units, according to APIA.